Rahul's decision to contest from Wayanad insult to Amethi: Irani 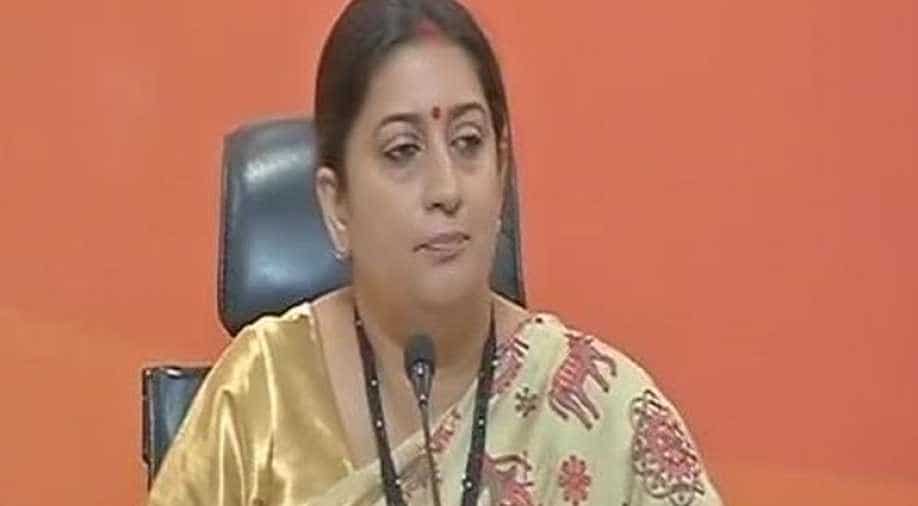 Congress president is contesting from the seat in Kerala in addition to his traditional stronghold of Amethi in Uttar Pradesh.

Union minister and BJP leader Smriti Irani on Thursday attacked Congress president Rahul Gandhi for filing nomination from Wayanad constituency, saying his decision to contest from the Kerala seat was an "insult" to the people of Amethi.

Congress president is contesting from the seat in Kerala in addition to his traditional stronghold of Amethi in Uttar Pradesh.

Referring to the Congress chief, Irani said a person who is here in Amethi for the past 15 years has decided to leave his supporters and has chosen to file nominations from another constituency.

"He is filing his papers from another Lok Sabha seat. This is an insult to Amethi and a betrayal with its people. The people will not tolerate this," she told reporters in Amethi.

Irani said that Rahul decided to contest from Wayanad as he does not have support in Amethi.