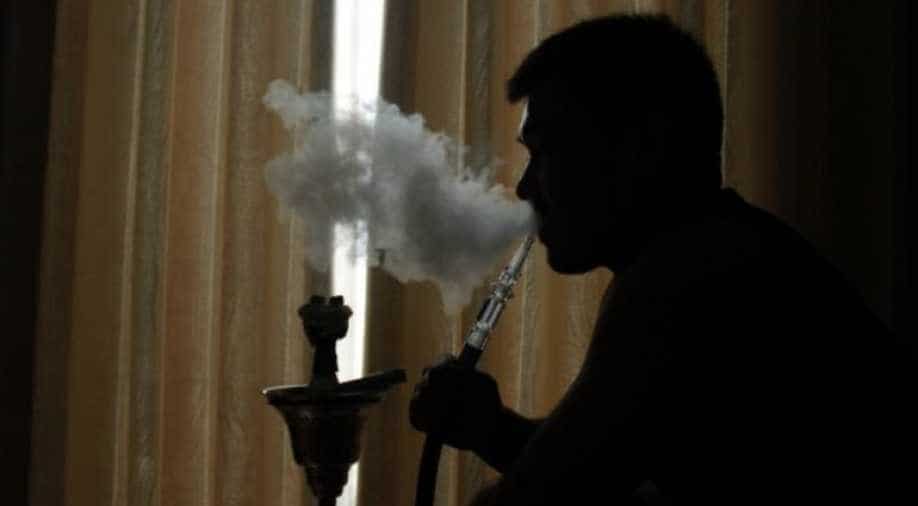 The move is aimed at curbing tobacco use among youngsters. Photograph:( Others )

Punjab cabinet, at a meeting chaired by Chief Minister Amarinder Singh, approved an amendment to the Cigarette & Other Tobacco Products (Prohibition of Advertisement and Regulation of Trade and Commerce, Production, Supply and Distribution) Act, 2003, for prevention & control of diseases caused by the use of tobacco products.

Punjab government has decided to impose a permanent ban on Hookah bars in the state instead of issuing temporary orders against them every two months.

The move is aimed at curbing tobacco use among youngsters.

The amendment would be proposed in the Vidhan Sabha and later forwarded for the President's assent if passed by the House.