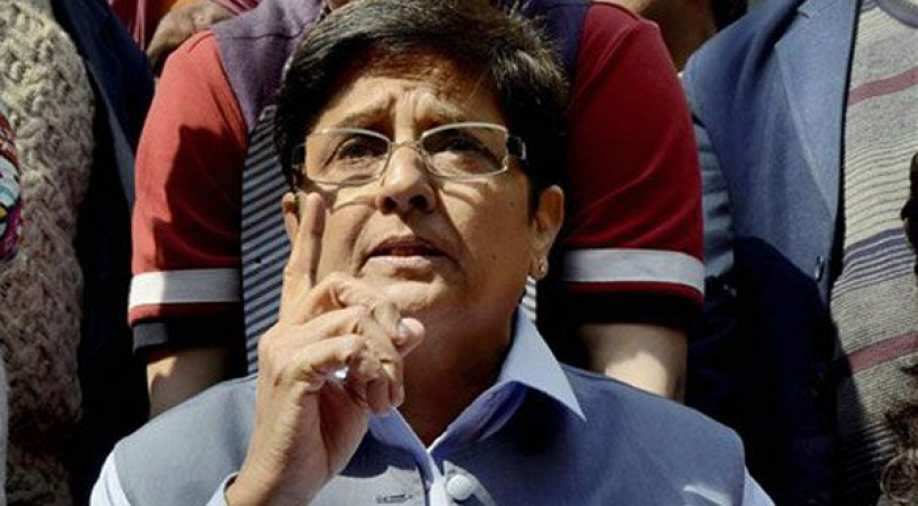 Puducherry lieutenant governor Kiran Bedi on Saturday stressed upon improving the working of cooperative societies in the region.

Puducherry lieutenant governor Kiran Bedi on Saturday stressed upon improving the working of cooperative societies in the region.

"We need to urgently rethink our policy of posting senior government employees in running cooperative societies from the Department of Cooperatives or elsewhere. Registrars are appointees who are supposed to audit and see the cooperatives and societies function appropriately according to rules and regulations. How can they audit independently if they run the organisation themselves when they become MDs or Chairmen," she wrote in a message to Ashok Kumar, Secretary Cooperatives.

Further talking about the incident, Bedi stated, "This latest fiasco when petrol was not given/ available for the car of an Hon'ble Minister, why one such Cooperative is a consequence of this long-lasting malady. And it needs an urgent course correction with a sense of urgency."

She also directed the Secretary Cooperatives to submit a report within 15 days on the financial, administrative, and performance status of each cooperative followed by societies in order to stem the rot.