Proud of colour of my skin: Diana Hayden on Tripura CM's remarks 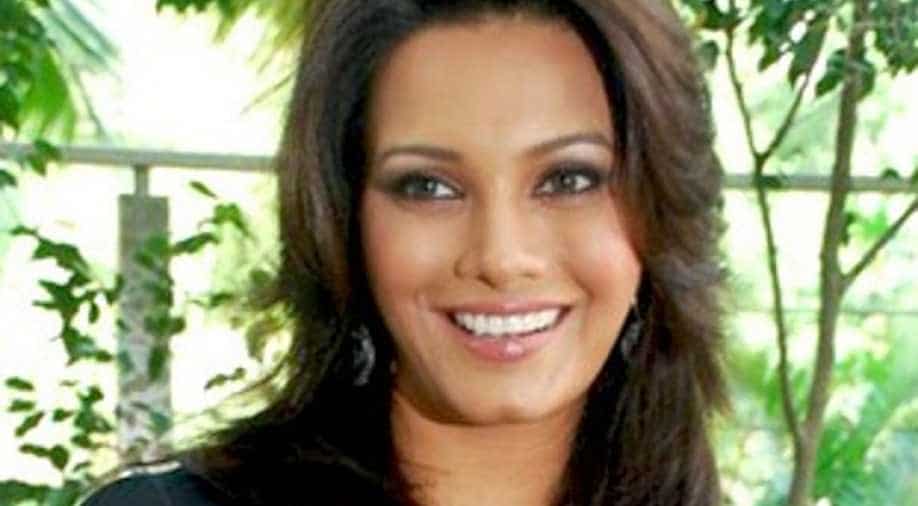 Responding to the comments made by Tripura chief minister Biplab Deb, former Miss World Diana Haydon has said that she was proud of the colour of her skin.

While speaking to a media, Hayden said that "she was hurt with the remarks and was proud of the colour of her skin".

While addressing a design workshop on handlooms in Agartala on Thursday, the newly-appointed chief minister claimed that former Miss World Diana Haydon lacks Goddess like quality and is not an Indian beauty.

He said Indian beauty should have the characteristics of Lakshmi and Saraswati, Goddesses of wealth and education. According to Deb, Hayden lacked those 'traits'.

Deb, however, praised Aishwarya Rai, who according to him 'represented Indian women'.