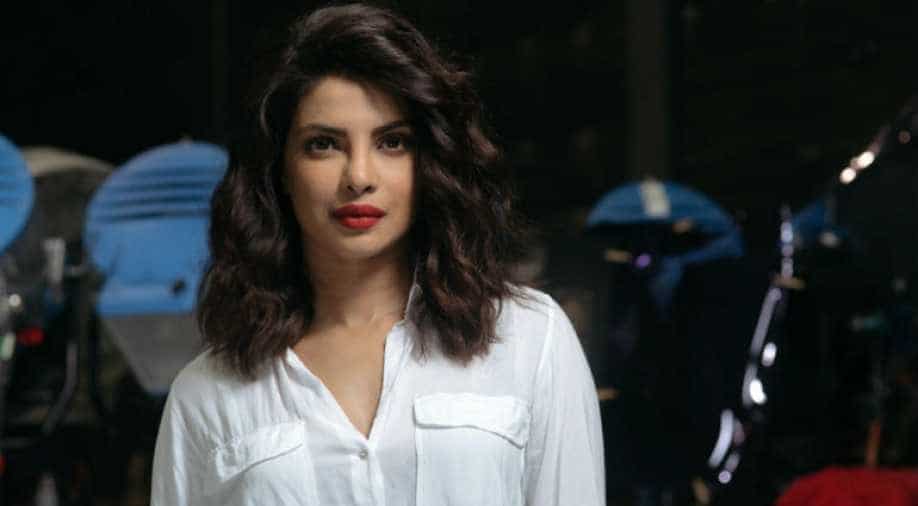 Priyanka Chopra might have to shell out a hefty amount as tax for owning a luxury watch and a sedan.

The Income Tax Appellate Tribunal (ITAT) has refused to accept Chopra's explanation that an LVMH-TAG watch worth Rs 40 lakh was a gift to her from the company selling it and not part of her professional income. Neither has the tribunal accepted her explanation regarding a Toyota Prius car, valued at Rs 27 lakh.

The value of both items was treated as taxable perquisites in the hands of Chopra, under section 28(iv) of the Income-tax (I-T) Act. The section treats as taxable "the value of any benefit or perquisite (whether convertible into money or not), arising from business or exercise of a profession".

Priyanka had entered into an endorsement agreement with luxury brand LVMH-TAG Watches in the year 2006 -07. The tribunal noted that apart from fees of Rs 1.40 crore for modeling and promotional activities over a two-year period, Chopra was also gifted a watch worth Rs 40 lakh.

The actress argued that gifts had been given as a token of love by the company and that she should not be taxed for it. To which the tribunal disagreed and stated in its order, "A company, is an artificial person and therefore does not have any emotional feeling of love and affection which is the cardinal factors for treating any transaction as gift"

The order treated the value of the watch as a prerequisite under section 28(iv) which would be subject to tax.

The ITAT also observed that the actor has not been able to produce evidence that the value of the watch was much less. Thus, the taxable amount would be Rs 40 lakh.