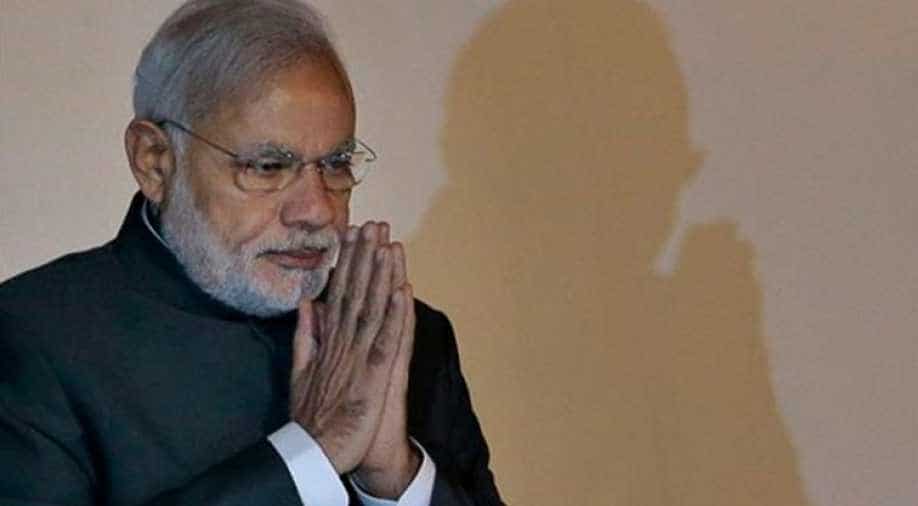 Ahead of the budget presentation on February 1, Prime Minister Modi will be meeting top economists to seek their views on the macroeconomic situation in the country at a closed-door meeting held by the Niti Aayog.

During the day-long brainstorming session, the economists are expected to outline areas holding back India's growth prospect and sectors in the Indian economy which need immediate government intervention.

The pre-budget exercise involves meetings with the select group of economists who will advise the prime minister on manufacturing, government's "Make in India" initiative, exports, doubling agricultural income and job creation which is the government's key objective.

The economists are also likely to give their views on taxation, tariff, education, digital technology, housing, tourism, banking and data-driven policies.

The government is also seeking ideas on PM's policy vision on "New India 2022" with short-term and long-term measures which may find special mention in the budget in February.