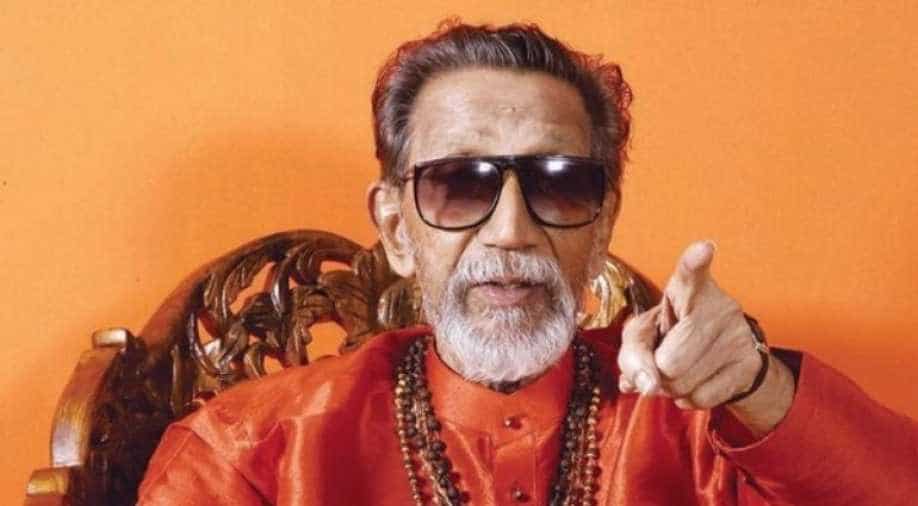 "Bal Thackeray was a Marathi Manoo who raised the voice for Marathis pride and their self-esteem. He did politics with a social cause. He was a unique orator who got unending affection of his followers. We bow down to him on his death anniversary," Pawar tweeted in Marathi.

Born on January 23, 1926, in Pune, Thackeray had begun his professional career as a cartoonist with the English-language daily 'The Free Press Journal'.

He later quit his professional job and founded the Shiv Sena in 1966 to advocate for the interests of the people of Maharashtra in Mumbai's political and professional landscape.

Thackeray was also the founder of the Marathi-language newspaper 'Saamana'. He did not hold any official positions during his political career.

Thackeray breathed his last on November 17, 2012, after suffering a cardiac arrest. He was 86.

Current Shiv Sena chief Uddhav Thackeray and his son Aaditya Thackeray, alongside NCP leaders Chhagan Bhujbal and Jayant Patil will pay obeisance to the late supremo at Shivaji Park in Mumbai later in the day.