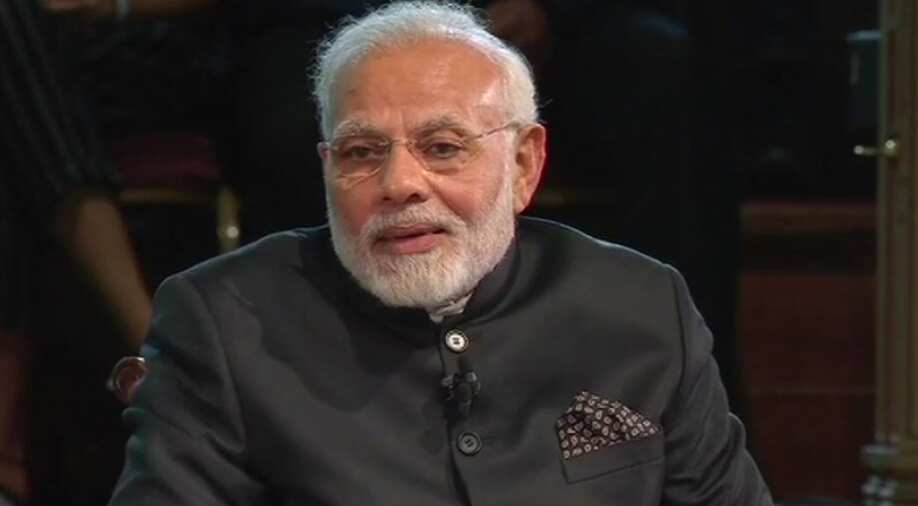 Major announcements are expected to be made in the areas of infrastructure, defence collaboration and the Indo-Pacific region

Prime Minister Narendra Modi's visit is all set to take India and Indonesia's relationship to a different level. Major announcements are expected to be made in the areas of infrastructure, defence collaboration and the Indo-Pacific region.

Sources said that both Prime Minister Modi and his counterpart believe that infrastructure needs to be overhauled to the benefit of the people. The convergence of views on the Indo-Pacific region will also remain central to the agenda.

"There are maritime and economic issues which concern both of us,” said Pradeep Rawat, India’s ambassador to Indonesia. Both Vietnam and Indonesia are affected by the Chinese assertion in the South China sea.

Speaking to the press he also said that issues related to economic development would also be part of the focus. Indian tourists have substantially grown in Indonesia in the past few years. Last year Indonesia witnessed 30 per cent growth of Indian tourists. 4,50,000 Indian tourists visited Indonesia last year and the third largest community to visit the island of Bali were Indians. The Indonesian government wants this number to grow to 7,50,000 per year. It has happened because tourism generates employment works as a growth driver for the economy.

To boost tourism, a direct flight from Mumbai to Bali was also started though there is still no direct Delhi-Jakarta flight.

India also wants to showcase the cultural connect with Indonesia. As part of the shared cultural heritage, Ahmedabad Municipal Corporation will sign an MoU (Memorandum of Understanding) with one of the kite museums in Indonesia. Apart from the official MoU, it will also be printed on a kite for symbolic purpose.

Indonesia has people of Indian origin from the Tamil Nadu and Sindhi community. Ramayana and Mahabharata finds expression in public discourse. In the heart of Jakarta is an Arjun Vijay Monument with Arjuna riding a chariot with Lord Krishna hurled by 20 horses representing themes from Hinduism like Krittikas and earth. Both India and Indonesia are strategic partners and this visit will deepen the engagement with both the countries.

For example India is a large importer of palm oil from Indonesia and in turn Indonesia provides a big market to Indian wheat, sugar and bovine meat. Today, Indonesia is the largest economy of South East Asia and remains the biggest trading partner from this region of India.

The prime minister will hold public events including a community interaction with people of Indian origin and NRIs in the evening of May 30.

Lastly, close cooperation related to terrorism will also remain on the agenda as radicalisation affects both the countries.