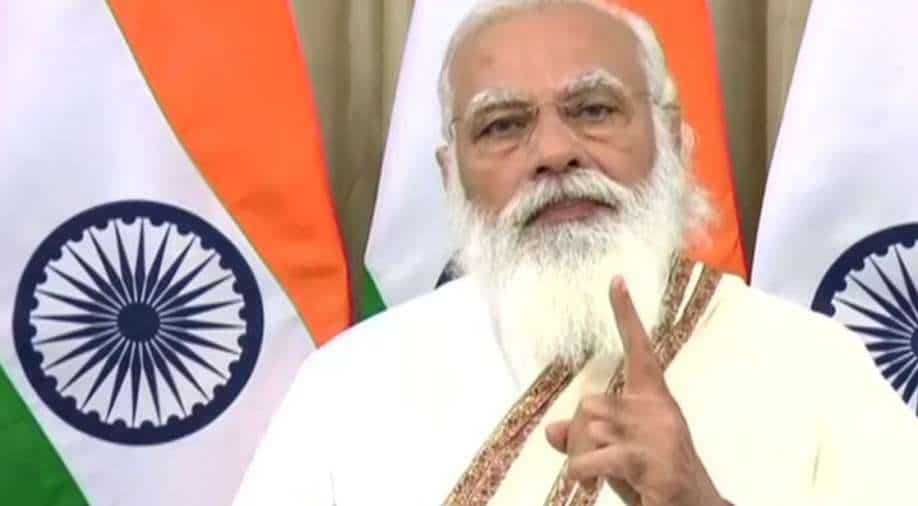 "My heartfelt homage to Bangabandhu Sheikh Mujibur Rahman, a champion of human rights and freedom, on his birth anniversary. He is a hero for all Indians too. It will be my honour to visit Bangladesh later this month for the historic MujibBorsho celebrations," the prime minister tweeted.

PM Modi is scheduled to visit Dhaka on March 26 to attend celebrations of the golden jubilee of Bangladesh`s independence and the birth centenary of Bangabandhu Sheikh Mujibur Rahman.

The Bangladesh government will organi se a 10-day programme from March 17 to March 26 on the occasion.PM Modi was scheduled to attend the birth centenary celebrations of Bangabandhu Sheikh Mujibur Rahman last year.

But his visit was called off due to the COVID-19 pandemic.Rahman was the first President and later the Prime Minister of Bangladesh. He was assassinated on August 15, 1975. Rahman is known as the "Father of the Nation" or simply "Mujib" in Bangladesh.