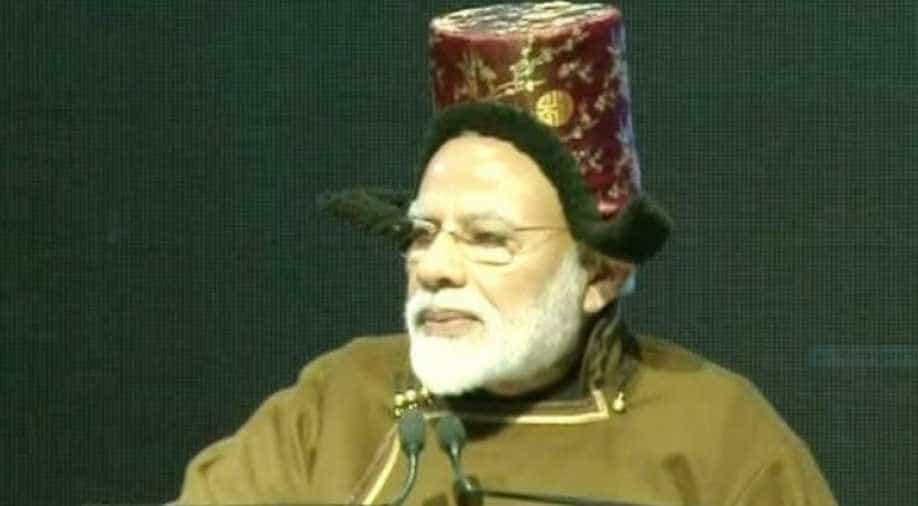 Prime Minister Narendra Modi Sunday launched the University of Ladakh, the first-ever varsity in the Ladakh region of Jammu and Kashmir.

The Jammu region has four universities besides an IIT and an IIMC, while the Kashmir Valley has three universities and a National Institute of Technology (NIT).

The university will have administrative offices in Leh and Kargil, he said.

On December 15, the Jammu and Kashmir administration had approved the establishment of the first university in the Ladakh region.