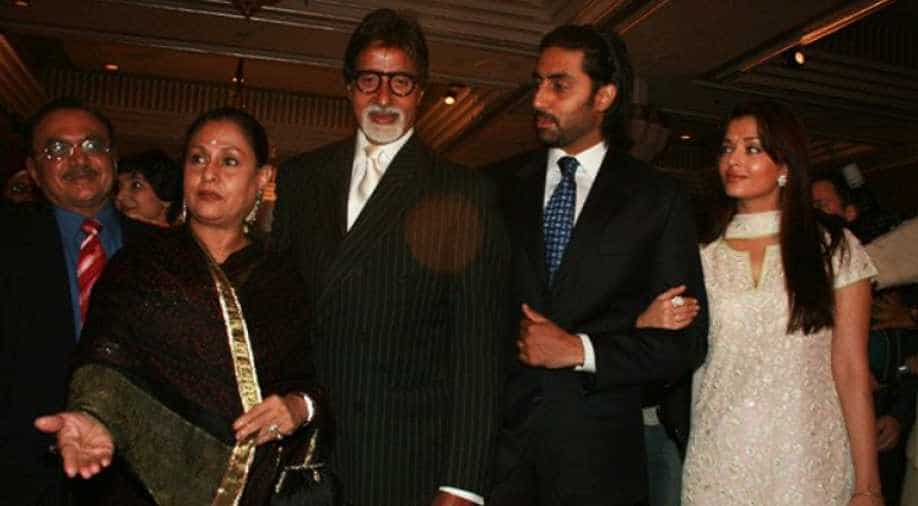 Bollywood Superstar Amitabh Bachchan and his daughter-in-law Aishwarya Rai Bachchan on Tuesday submitted documents of their financial dealings to the Enforcement Directorate (ED) in connection with the ongoing Panama Papers probe.

The Bachchans submitted their documents through their representatives. Earlier, they were summoned by the ED and asked them to submit the documents.

The Income tax department has launched 33 prosecutions linked to the names revealed in the Panama Papers and is probing others.The Panama Papers are 11.5 million leaked documents that detail financial and attorney-client information for more than 214,488 offshore entities. The documents, some of which dated back to the 1970s, belonged to the Panamanian law firm and corporate service provider Mossack Fonseca, were leaked in 2015 by an anonymous source.