Pakistan violates ceasefire along LoC in Poonch district of J&K 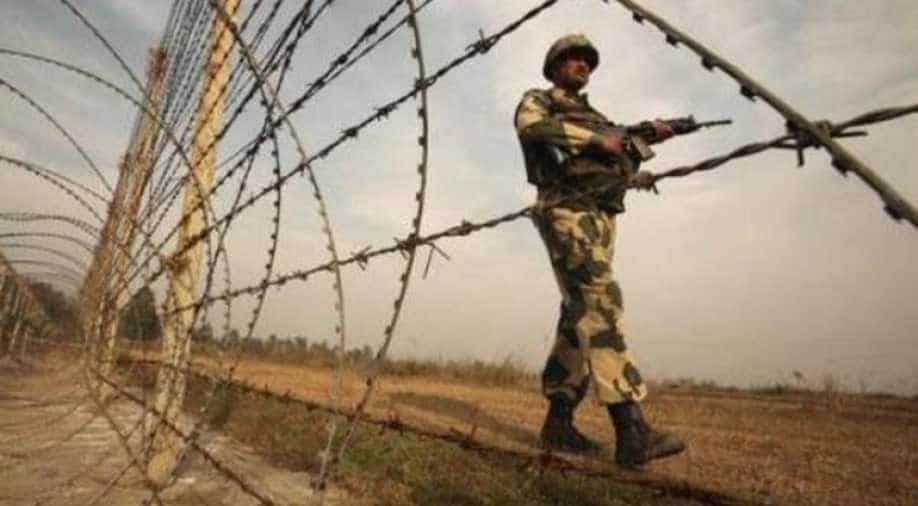 In yet another incident of ceasefire violation, Pakistani troops on Wednesday resorted to unprovoked mortar shelling along the Line of Control in Jammu and Kashmir's Poonch district.

A Defence Ministry official said the Pakistan army started shelling and firing at Indian positions in Khari Karmara area of the LoC in Poonch district.

"Pakistan firing started at 8.30 pm yesterday (Tuesday) and continued for nearly half an hour. Our troops retaliated effectively and strongly", the official said.

There have been more than 300 incidents of ceasefire violations along the border between India and Pakistan during in last one year so far, resulting in the death of many people, including soldiers and injuries to many others.