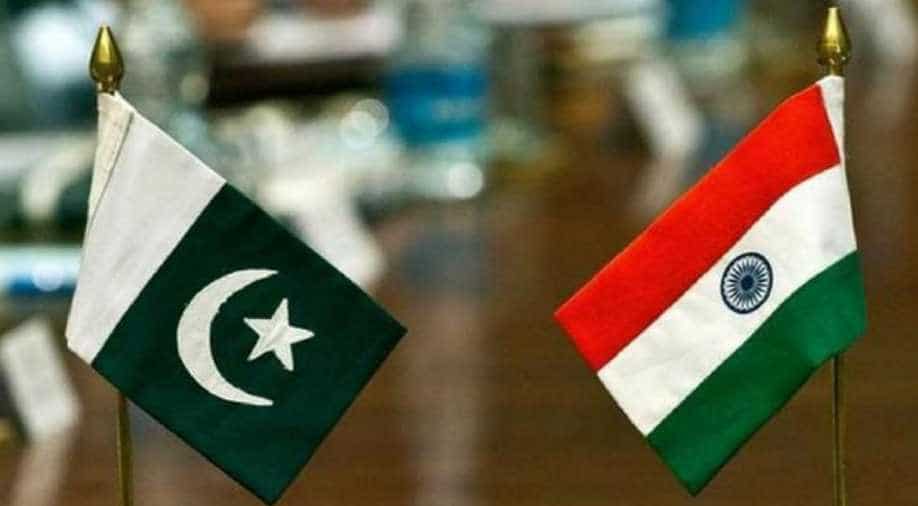 Pakistan violated ceasefire as many as 2,140 times last year in which 14 BSF personnel were killed, 53 got injured.

India sent a note verbale to Pakistan regarding the violations. Pakistan violated ceasefire as many as 2,140 times last year in which 14 BSF personnel were killed, 53 got injured.

Minister of State for Home Ministry, Hansraj Ahir, told the Parliament on Tuesday, "Diplomatically, India has repeatedly emphasized, including at the highest level, the need for Pakistan to uphold the sanctity of the Line of Control (LoC) and abide by the ceasefire commitments along the International Border and LoC".

India has been raising the issue of ceasefire violations with Pak authorities at the appropriate levels. The matter is also raised through Directorate Generals of Military Operations (DGMOs) talks via hotline which happen almost every Tuesday.

In May 2018, Indian and Pak DGMOs spoke to each other and agreed to fully implement the Ceasefire Understanding of 2003 in letter and spirit and ensure that the ceasefire is not violated by any side.