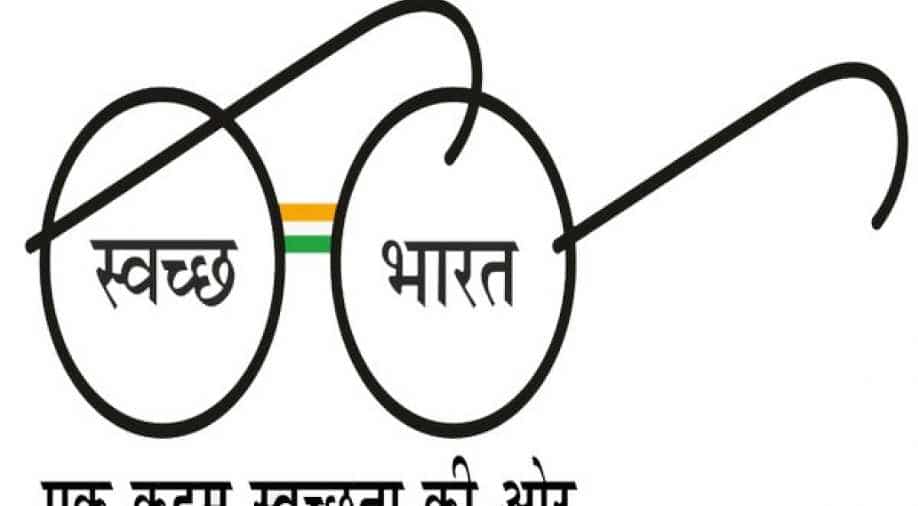 Bhaskar Kalita, the Officer in Charge of Bordumsa Police Station in eastern Assam's Tinsukia district, lost his life during an intense gun battle between United Liberation Front of Asom-Independent ULFA-(I) cadres and the security forces on Friday evening.

Reportedly, two persons, including an ULFA-I member, were killed in the exchange of fire between the police and the militant outfit.

Earlier, an intense gunfight took place between a combined team of Army, Police and Central Reserve Police Force (CRPF) jawans and suspected cadres of ULFA-I at Kujipathar area of Bordumsa.

According to sources, the joint team of security forces had intel about the presence of ULFA-I cadres in the area and launched an operation leading to a massive firefight.

Earlier, one ULFA terrorist was arrested by security forces in Charaideo, 2 NQ- 71 series pistols, 2 magazines and 78 live cartridges were recovered from him.