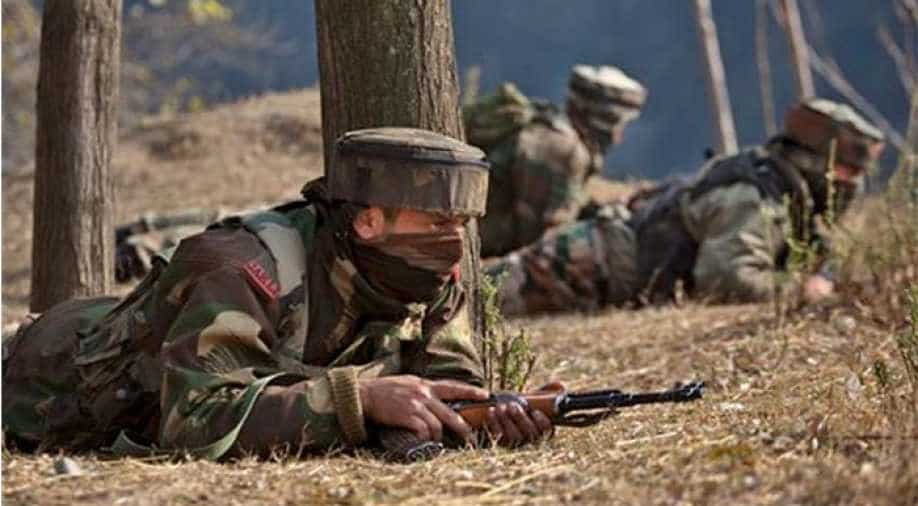 Amid the ongoing cross-border shelling and firing across the International Border in Jammu, the Pakistan Rangers on Sunday called the Border Security Force (BSF) and pleaded them to stop retaliatory firing, to maintain peace in the region, reports ANI.

For the past three days, precision firing by the BSF on Pakistan's firing locations has inflicted heavy losses on them, the report added.

In the thermal-imagery video, said to be shot on May 19, it can be seen that the security forces firing twice on the picket, destroying it completely.

Recently, the BSF had lost two jawans in the firing and shelling from across the border.