Over 100 houses gutted in fire in Meerut 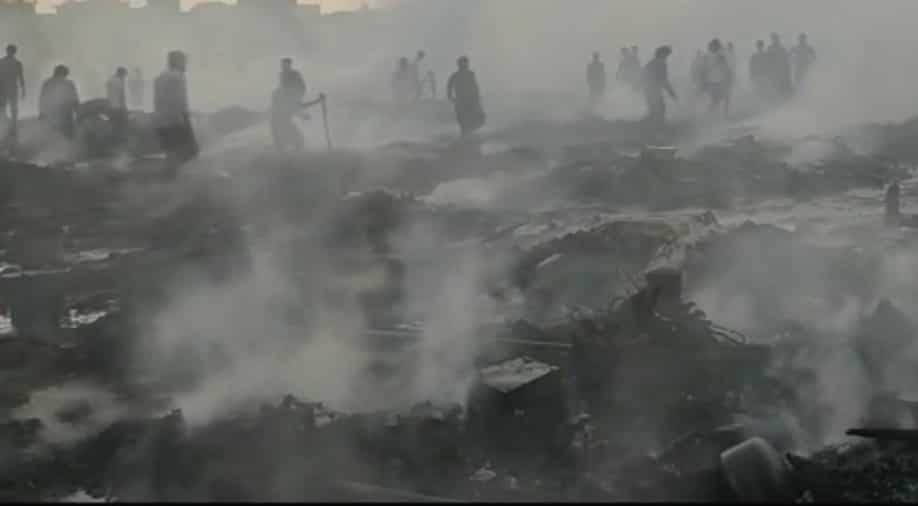 Over 100 houses and shops were gutted in a fire which broke out in Meerut's Ashiana colony's slum area on Monday.

Many civilians were rescued by volunteers from the blazing fire, which has now been completely doused.

Meerut: More than 100 houses gutted in fire that broke out in Ashiana colony's slum area in the early morning hours Fire under control now, no casualties reported pic.twitter.com/ObtoJFq1eE