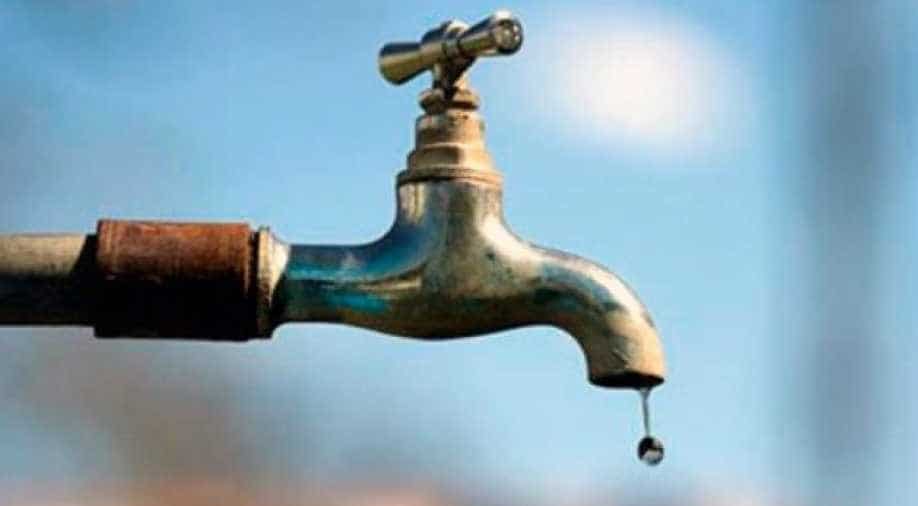 This is the first time when water rates have risen under Arvind Kejriwal's governance. Photograph:( Zee News Network )

Opposition parties today slammed Delhi's AAP government over the increase in water and sewer charges, with the BJP calling it an "irresponsible" decision and the Congress accusing the ruling party of "breaking" its poll promises.

"The decision to raise water and sewer charges by 20 per cent is an irresponsible action of the government," he said.
Leader of Opposition in the Delhi Assembly Vijender Gupta too urged Baijal to ask Chief Minister Arvind Kejriwal to rollback the hike.

"The man who is raising a hue and cry over the increase in the fares of the Delhi Metro shows no scruple in hiking (water and sewer) tariff by 20 per cent," Gupta said.

Delhi Congress chief Ajay Maken said the AAP was going back on the promises it had made to the people before coming to power.

"The Kejriwal government has been systematically breaking all its elections promises as within days after coming to power in 2015, water charges were hiked by 10 per cent," Maken said.

Manjinder Singh Sirsa, the SAD-BJP MLA, said the hike was a "betrayal" by the AAP government.

"Resorting to increase in charges of necessities of daily life Kejriwal has failed to keep his promises of providing cheaper services in Delhi," Sirsa said in a statement.