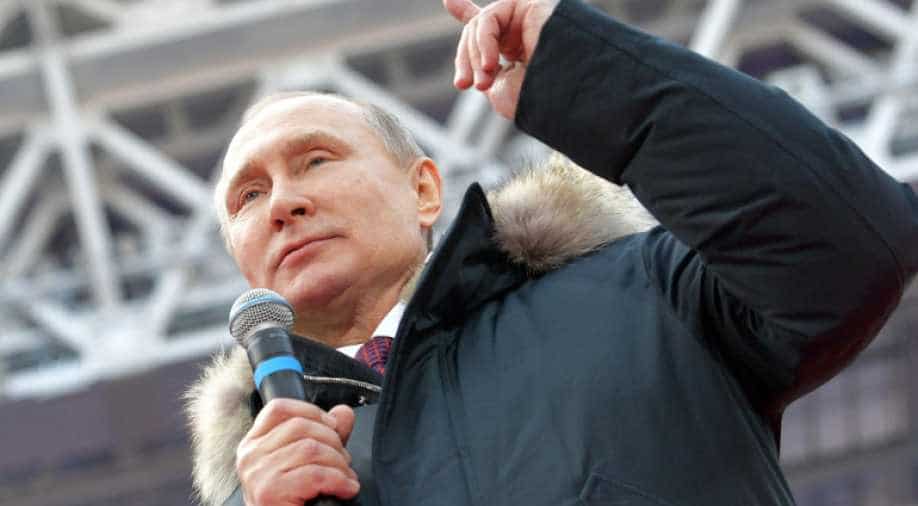 Vladimir Putin has been declared the victor in the presidential election and is set for another six years in the Kremlin till 2024.

Putin made the comments while meeting the co-chairs of his election campaign headquarters in Moscow.

"The main thing that we are going to do is of course, first of all the internal agenda, it is first of all ensuring the growth of the Russian Federation economy, and making it innovative, this is development in the sphere of healthcare, education, industrial output and as I've said before of infrastructure and other areas crucial for moving the country forward and lifting the standard of living for our citizens. This is what we will pay attention to first and foremost to," Putin said during the meeting.

"There are issues related to ensuring the defence and security capabilities of the country, we cannot do without it but nevertheless the most important thing for us is the internal agenda and I repeat again, I really count on your support and that of our extended team and large team when it comes to addressing the issues the country is facing and which we must solve and which we will surely solve together," he said.

President Vladimir Putin added&nbspthat Russia would cut its military spending, a day after he won a presidential election with a landslide.

"We have plans to decrease our defence spending both this year and next. But this will not lead to any decline in the country's defence capacity," he said during a meeting with other candidates.

"We will not allow for any sort of arms race," he said. Putin appeared to set the course for exactly that when he unveiled a new generation of "invincible" nuclear weapons during a state of the nation address earlier this month.

He presented Russia's military efforts as a response to recent actions by the United States, which last month unveiled plans to revamp its nuclear arsenal and develop new low-yield atomic weapons.

The announcement came as relations between the global powers plummeted to levels not seen since the Cold War over the conflicts in Ukraine and Syria, and accusations that Moscow interfered in the US presidential election in 2016.

Putin said that Russia wanted constructive dialogue with its international partners, though he said they would need to reciprocate, and respect Russia.

On Sunday, he declared victory in front of thousands of people gathered in below-freezing temperatures at Moscow's Manezhnaya Square near the Kremlin, where he called for unity in the country.

"We are a single team, I am a member of this team, and all those who cast their ballots today are members of our large national team," he said, after a colorful show of high-energy musical performances.

"I see this as a sign of trust and hope, the hope of our people that we will work as hard, with the same responsibility and effectiveness as before. Thank you for being such a powerful, millions-strong team. We will definitely succeed."

Under current Russian law, Putin cannot stand for re-election. But he has not groomed a successor, prompting speculation he may try to find ways to extend his power beyond this term.

"It is a critical time for both&nbspChina&nbspand Russian for development and rejuvenation," she said.

In his next six years, Putin is likely to assert Russia's power overseas with full force, reports said.

Just weeks ago, he announced that Russia has developed advanced nuclear weapons capable of evading missile defenses. The Russian military campaign that bolsters the Syrian government is clearly aimed at strengthening Moscow's foothold in the Middle East, and Russia eagerly eyes any reconciliation on the Korean Peninsula as an economic opportunity.

Putin must now decide on how to groom a successor or devise a strategy to circumvent term limits, how to expand and grow the economy which&nbspstill dependent on oil and gas, and how to improve medical care and social services in regions far removed from the urban areas of Moscow. 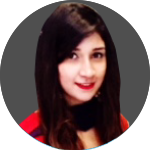