Once upon a toy town 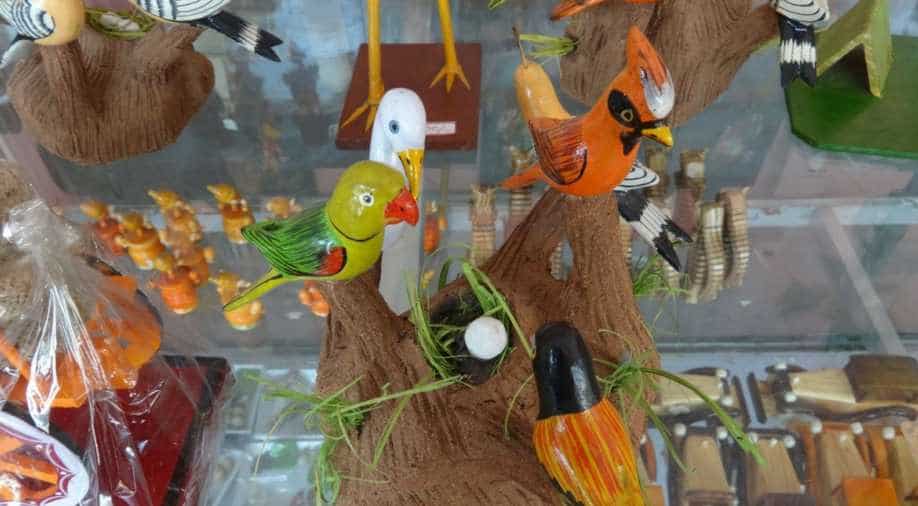 A toy-making industry in Adilabad, Telangana. Photograph:( Others )

It’s a small town with a rich history. Nirmal, in the district of Adilabad in Telangana, derived its name from that of a 17th-century ruler, Nimma Naidu, who had a great interest in art and toy-making. Back then, he collected about 80 artists and started a toy-making industry that came to add cultural significance to their town.

Cut to the present-day. Nirmal has mostly turned into a stop-by-spot for people travelling to Adilabad city or going to see the Kuntala waterfalls near there. But unknown to most, the age-old art of soft-wood toy-making still survives in this town of less than 1lakh residents, with just about 40 families practising it.

The speciality of the Nirmal toy-makers is that they fashion their products from and in the image of flora and fauna. Besides using natural wood, they study shapes and sizes to get every curve on the toys – whether these are of animals or fruits – just right.

All the toy-makers of this town live in a colony aptly called Kalanagar (‘kala’ stands for art). This locality lies right behind a workshop where the toys are made. One gifted practitioner in the workshop is Nampally Limbiah. He speaks with great pride about how he acquired the art from his father, who was a skilled man himself. “I have been seeing, living and learning this art from the time I was born! It comes easily to me. But you must know, getting a hang of it now can be difficult. Say, you want to learn it now... you can't. You have to live with this art,” he says.

Limbiah looks exhausted but his hands continue to polish without pause. The wood used to make the toys is a special kind called 'poniki chekka' (the wood of poniki trees). These toys will never spoil or break, he asserts. He then takes out a substance he calls ‘lappam’, which looks like glue, and explains that it is the paste used to polish and make the toys strong.  "Lappam is obtained by grinding tamarind seeds and making them into a paste."

Many decades ago, a group of workers in Nirmal came together to organise themselves as a society and set up this workshop on land contributed by the state government. Depending on the number and variety of toys he makes, Limbiah earns between Rs. 6,000 and Rs. 7,000 a month as a craftsperson in that workshop.

Artist Nampally Limbiah polishing a toy with an indigenous glue called ‘lappam’. (Others)

During a break at the workshop. Right: Artist Boosani Lakshmi at her home (Others)

He keeps the toy deer he is working on aside and sighs: “It's getting difficult. We are not able to source the material anymore. One has to go deep into the forest to obtain this wood. With the effort involved, if we increase the prices of the toys, nobody buys them. I will teach my children this art because it is like an ancestral property for us, but I don't want them to take it up as a profession. I hope they study and go to the city to find  jobs. I worry about their future."

Rows of carved toy deer await painting in a corner of the workshop. (Others)

Poniki trees are soft-wood and found in the forests around Nirmal. Earlier, they needed no special plantations as they were abundantly available in the wild. Now, with a serious crunch in availability of the wood, and growing restrictions on access to it in the forests, most artists have begun leaving the profession as they see no future in it.

The real hardships, says another worker here, are faced by the old women who live in the colony and try to make a living out of it. The men from the workshop collect wood for them and the women cut and carve the toys from that with no sophisticated tools or machinery.

Boosani Lakshmi, a resident of the colony, says she lost her husband a few years ago and they had no children. Since there’s no one to support her, she doesn't have many options. Ever since she got married, she had helped her husband make these toys. It's the only work she knows.

“It gets difficult at times. With the wood becoming scarce, the workshop first fulfils its own needs and then sends what remains to us to make toys. We earn around twenty rupees per piece and I try to manage my basic needs with that," she says, moving out of the house to dry the custard apple-shaped toys she has just made. Since she makes about 50 toys in a week, she earns just around Rs. 4,000 a month.

Boosani Lakshmi waits for her pile of toy custard apples to dry. (Others)

All that Lakshmi wants is wood. She says she can get by as long as the wood is in supply. “Once that stops, I stop,” she smiles.

This article was originally published on 03/06/2016 on the People's Archive of Rural India. 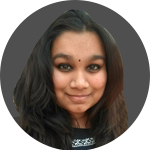 Bhavana Murali is a graduate in Mass Communication from the Loyola Academy, Hyderabad. She is interested in development studies and rural journalism.