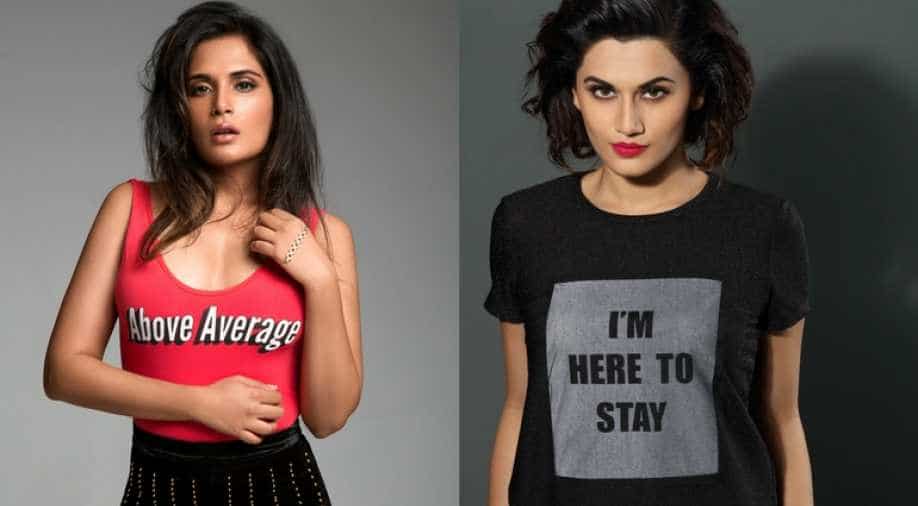 Actress Taapsee Pannu who is enjoying a dream run after the success of Judwaa 2, is known to pick up varied roles and also for doing her bit for social cause. Having worked in films like PINK and Naam Shabana, Taapsee is among the new crop of actors who is known is for portraying strong characters onscreen.

Taapsee has always been vocal about the need for gender equality and women safety. She has, in the past, supported several causes related to self-defence and encouraged the importance of teaching defence education to young girls. She had previously supported an initiative, which was her idea in her own school to start giving self- defence classes to young children. Today on National Girl child day Taapsee plans to extend this by branching out the idea of spreading the importance of self- defence to young girls.

The actress has pledged on to support and activate more such initiatives through the help of experts, self-defence educators and through the means of local NGOs in different parts of the country.

Speaking on this Taapsee said, "I wish on this National Girl child day we stand for each other and for oneself and we make it a collaborative effort. In a patriarchal society like ours, providing education and the right mindfulness for young girls from the beginning has become imperative. So on this day, I wish to activate more initiatives for these girls so that they become independent and can fight for themselves. We are in conversation with few experts and NGO's and I hope it works out soon"

Meanwhile actress Richa Chadha spoke about the importance of gender-equality in a message that she posted on her social media handle. Taking a cue from the UN campaign #HeForShe, Richa said that it was also important to start a campaign called #HeForUs

In her video, Richa says, "I got a thought on this National day go Girl Child that while we talk about government initiatives like Beti Bachao, Beti Padhao but I think we need to discuss things like everyday sexism too. "