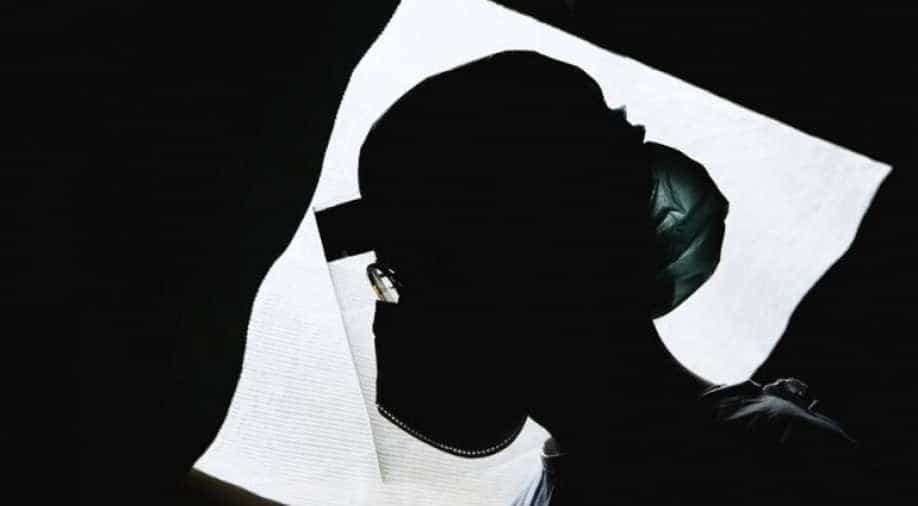 Kumar said that with the hospital operating on a shoestring government funding and little funds available at their free disposal to get state of the art safety equipment, he on his own with the financial support of doctors at the hospital and other staff by now, has made four inventions.

Matching the theme for the 2021 International Nurses Day which is -- Nurses: A Voice to Lead - A vision for future healthcare, perfectly fits the bill for 35-year-old Kerala male nurse P.M. Arun Kumar as he can be called the poor man`s Thomas Alva Edison on account of the various things he has made for safe handling of the Covid pandemic, and for health care professionals.

Kumar after eight years of serving at the Pondicherry JIPMER hospital, got into the Kerala Health Service and from 2018 he is serving as Nursing Officer at the Idukki Medical College hospital and by now he has to credit four `inventions` that have made life easy for the hardworking medical professionals at the hospital.

Kumar told IANS that with the hospital operating on a shoestring government funding and little funds available at their free disposal to get state of the art safety equipment, he on his own with the financial support of doctors at the hospital and other staff by now, has made four inventions.

"Collection of swabs daily means they needed at least 8 PPE kits and when it became tough as PPE kits were more in need for their colleagues at the wards, he put on his thinking cap and with a funding of Rs 7,000 collected from doctors he made a swab collection room where the doctors in normal dress stand inside the hospital room and the patient stands outside a window. Through this, the collector of the swab need not wear a PPE kit and he can operate his foot pump which sprays the sanitiser into the gloves after the swab is collected. Then there is hair drier which has been modified and placed outside and after each sample is collected the gloves which are left outside are sanitised and dried and the next sample is collected," said Kumar.

The drier which is available in the open market costs Rs 8,500 and upwards, but for Kumar, it costs just Rs 1,500.

He said washing of hands by the medical professionals also had become a problem with the test positivity rate at the hospital started to climb and is hovering above 20 per cent.

"Since the hospital is located in the old block, most of the water taps are old and given the present pandemic situation, it`s not safe to open the taps and hence I have converted all these taps into an elbow tap made out of SS steel bars. A regular elbow tap in the market costs Rs 1,000, while I spend Rs 60 for each to convert these into elbow taps," added Arun.

Arun`s invention doesn`t end as the most recent problems faced by his hospital is the various vaccines which are kept in ice boxes and when the ice packs melt the temperature goes up and if not timely replaced with a fresh ice pack, the efficacy of the vaccines gets poor.

"So what I did is I have made a digital vaccine box and from anywhere in the room we can see the inside temperature and the moment it increases, anyone can put a fresh ice pack. Before one had to open and see the ice pack and every time the box is opened, it isn`t good and now only once you need to open the box. All it cost me was Rs 500," added Arun, whose wife is also a staff nurse working in a nearby state-run hospital and gives all the support for his inventions.

Yet another and the most latest invention came last week when he designed a viral transport medium tray made out of composite aluminium panels and it`s used to transport the samples of RT-PCR, which hitherto was packed in zip lock bags.

"It costs me Rs 1,500 and we have a few trays and here also the money for this came from staff. If not for the encouragement of the team of our doctors working here, I would not have made all these and today, we are getting numerous calls from people who have known what we have done. Due to lack of time, I tell them the way these are to be made and when I have time, I do make it for them at cost price," added Arun.