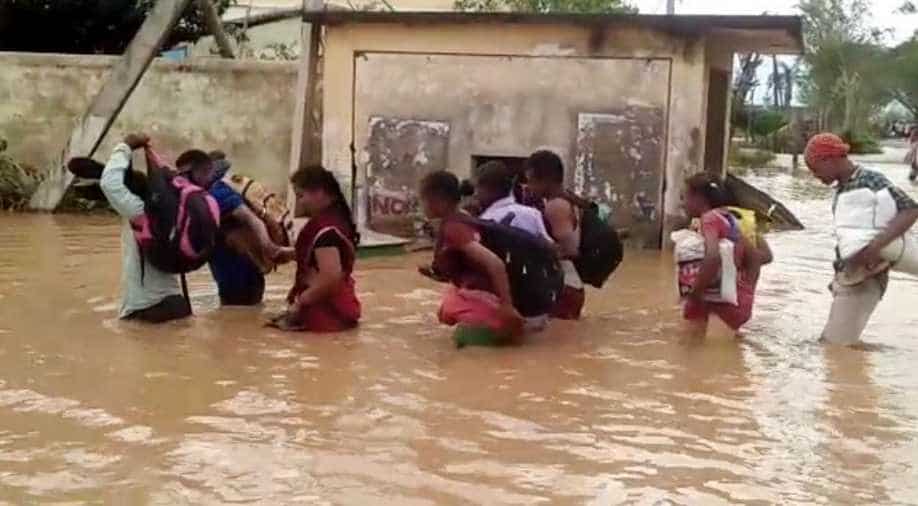 India Meteorological Department (IMD) on Monday issued a warning of heavy rainfall in some districts of the state in the wake of two cyclonic circulations over interior Odisha.

"Under its influence districts like Kandhamal, Boudh, Nayagarh, Mayurbhanj and Keonjhar will experience heavy rainfall with thunderstorms and lightning in the next 24 hours," Shashikant added.

As per the weather report, the rainfall could continue for three days, after which its intensity may decrease.No warning has been issued for fishermen and local people have been advised to be at safe locations.