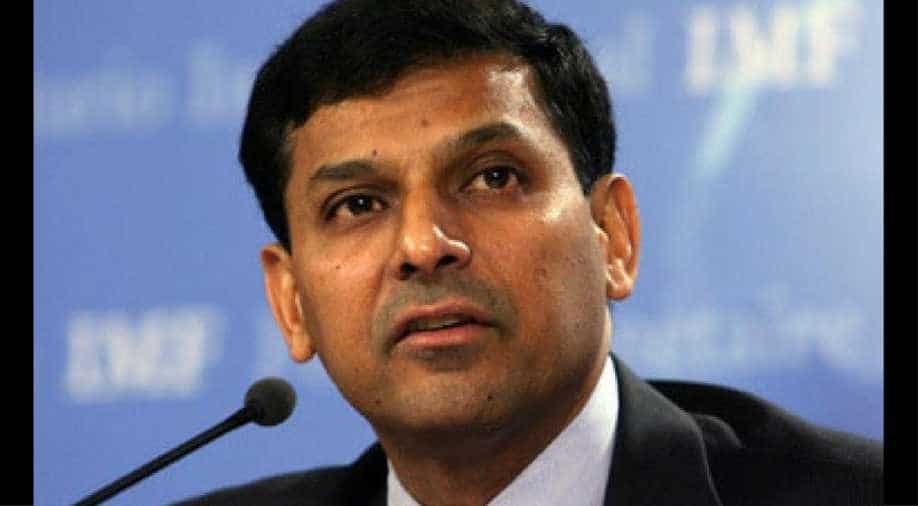 Amid questions being raised over the 80:20 gold import scheme, former RBI Governor Raghuram Rajan today said "objective criteria" was followed in liberalising the scheme in May 2014 when the government was in transition.

In May 2014, the 80:20 scheme was modified allowing premier trading houses and star trading houses to import gold. The Comptroller and Auditor General (CAG) has observed that gold imported by 13 trading houses during June 2014 to November 2014 resulted in a windfall gain of about Rs 4,500 cr to them.

Rajan was RBI Governor during that time and P Chidambaram was Union Finance Minister.

In a statement yesterday, the commerce ministry said it will examine the circumstances as to why private parties were benefitted by allowing to import gold under 80:20 scheme by the UPA government when the government was in transition and will take necessary action against the persons involved.

Earlier, only banks and PSUs like MMTC and STC were allowed to import gold for domestic use under the 80:20 scheme.

Replying to questions regarding modification of 80:20 scheme at the time when the regime change was in offing, Rajan said at the effort at the Reserve Bank was to see whether "objective criteria" was being followed while modifying the scheme.

"So, our job was to see is this done in a reasonable way. I have not been able to go back to the circular that was issued and the underlying discussions.

"What happens, in this case, is, the department takes care of it and talks to the government and issues them but as governor, I do bear responsibility for any actions of the RBI," Rajan said in an interview to CNBC TV18.

He said "the department of trade in the commerce ministry has a criterion of who it nominates as star exporters, star trading houses, prime exporters and that objective criterion was available and as I understand it, that criterion was then used to say here are the guys who can import".

The former RBI Governor further said like any constraints that are imposed on a market system, "there would" have been some people who made money and some people who didn't.