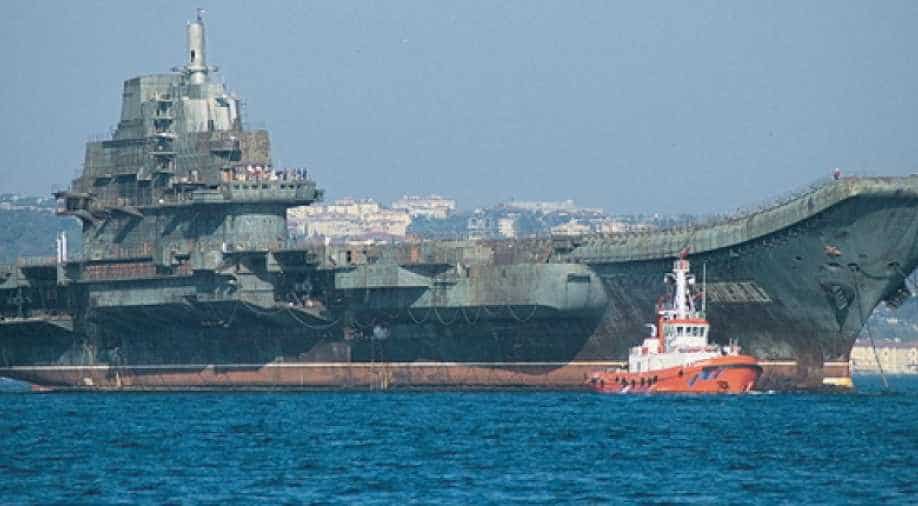 In a first, China Shipbuilding Industry Corporation (CSIC) said in a statement that it plans to "speed up the process of making technological breakthroughs in nuclear-powered aircraft carriers."

CSIC had built China's first aircraft carrier, which was launched in April last year and is expected to enter service in 2020.