Not running after money in Bollywood, want to experiment with films: Diljit Dosanjh 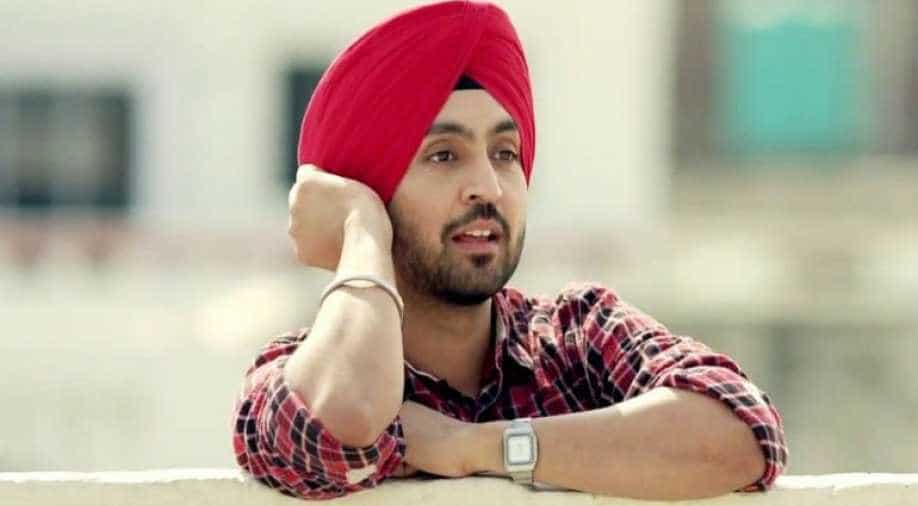 He is already a superstar in Punjab and now Diljit Dosanjh is keen to establish himself in the Hindi film industry by doing quality cinema.

The actor, who made a promising debut in Bollywood with Udta Punjab, said rather than running after money, he wants to be associated with interesting projects.

"I am not earning a lot of money in Bollywood. I am earning (more) money by doing shows and Punjabi films than Hindi films. Let me establish myself here (in Bollywood). I am not running after money in Bollywood, I am experimenting with films and roles here," Diljit told PTI in an interview.

The actor-singer has been bombarded with offers from B- town filmmakers but wants to do only those roles that are integral to the story.

"Last year in Bollywood, I said 'no' to more films than saying 'yes'. The reason for this was that though the films were good, my part was a character role and it was not that important (to the story)," he said.

"If I don't like anything I say no to it. I have a career in music if I don't do anything I will do music."

The actor said he never followed a strategy in his professional life and just went with the flow.

"I started (my career) with music and then I got into acting in Punjabi films. People used to think I am wearing turban so maybe I won't act. Then Bollywood happened. So on its own things have happened in my career."

Diljit is excited about the season two of his singing reality show "Rising Star" that will be aired on Colors channel from January 20.