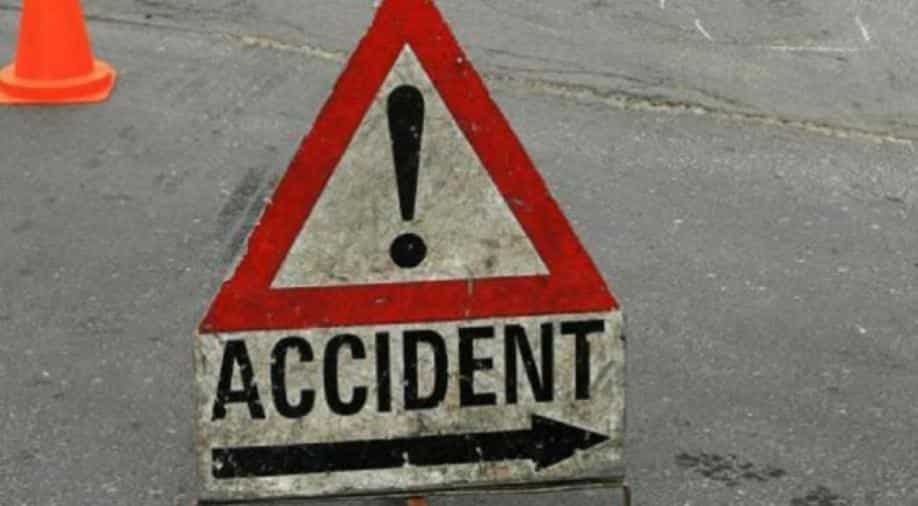 Nine people have been killed in Himachal Pradesh's Kullu after a car rolled down a hill on Thursday.

The fatal accident took place near Rohtang at Rani Nallah in Kullu district of the hill state. More details are awaited.

On Tuesday, a similar accident took place in Jammu and Kashmir's Kishtwar district where a vehicle carrying Machail Yatra pilgrims fell into a deep gorge in the Dool area.

Earlier this month, three people travelling in a taxi had a miraculous escape after their vehicle met with an accident in Himachal's Kullu district.

The incident took place at the mountainous Patlikuhal-Pangah road in Kullu. The occupants of the car jumped out after it skidded off the landslide-battered road and hit an uprooted tree.