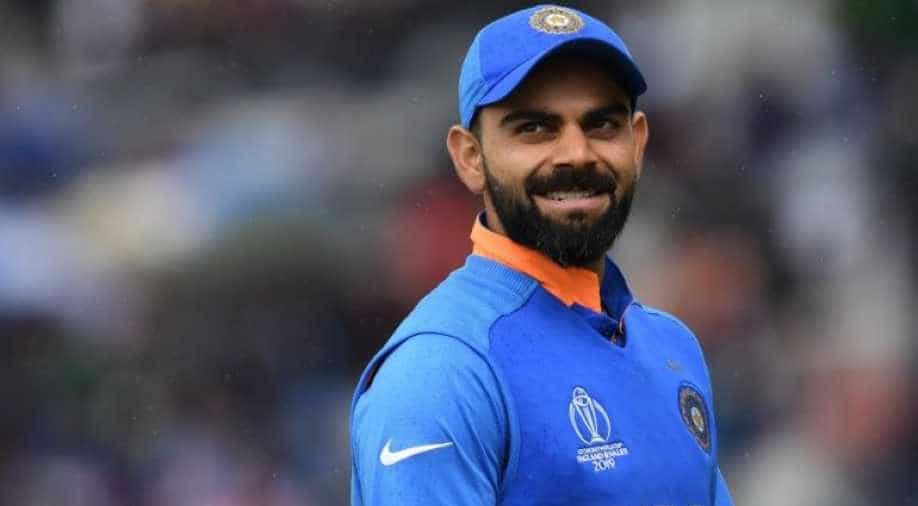 All Indian operators, in consultation with Directorate General of Civil Aviation (DGCA), on Saturday, decided to avoid the affected part of Iranian airspace to ensure safe travel for the passengers, news agency ANI reported. All flights will be re-routed suitably.

Firing one bullet towards Iran will set fire to America's interests: Iran

Iran warned the United States on Saturday that any aggression against the Islamic republic would have serious consequences for US interests across the Middle East.

Myanmar authorities ordered telecoms companies to shut down internet services in conflict-torn western Myanmar, a leading operator said on Saturday, amid heightening tensions in the region, where government troops are fighting ethnic rebels.