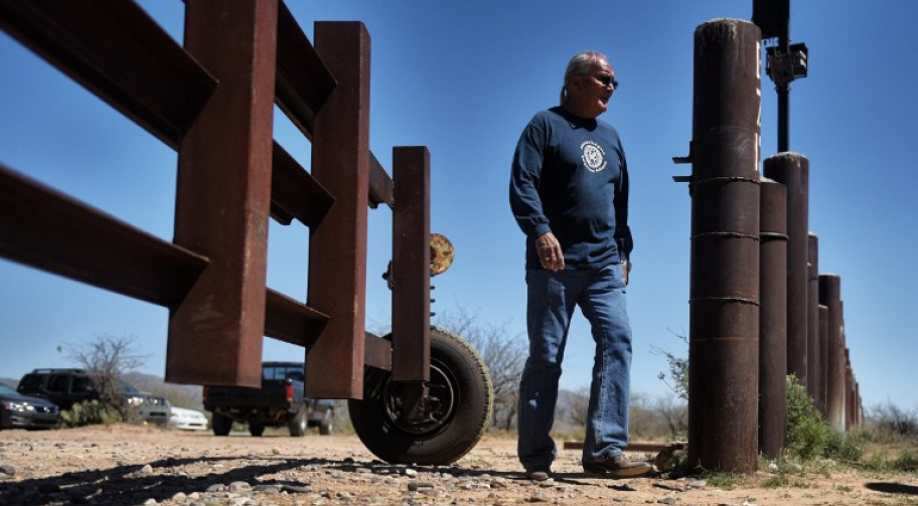 Indigenous man walks through the metal fence along the border between the Altar desert in Mexico and the Arizona desert in the United States, on March 25, 2017. Sonora, northern Mexico. Photograph:( AFP )

The United States President Donald Trump said on Thursday said that he will skip the annual World Economic Forum in Davos, Switzerland if a government shutdown over his US-Mexico wall continues.

Alok Verma, who has been removed from the post of CBI director unceremoniously by a high-powered selection committee, has claimed that he was transferred on the basis of "false, unsubstantiated and frivolous allegations" made by only one person who was inimical to him.

Investors ask how the Bezos divorce will affect Amazon

Amazon.com shares seesawed on Thursday as investors questioned how the impending divorce of company founder Jeff Bezos would affect his control of the most valuable company on Wall Street and its ambitious expansion plans.

Las Vegas police have asked soccer star Cristiano Ronaldo to submit a DNA sample as part of their investigation into accusations of rape made against the Juventus forward.