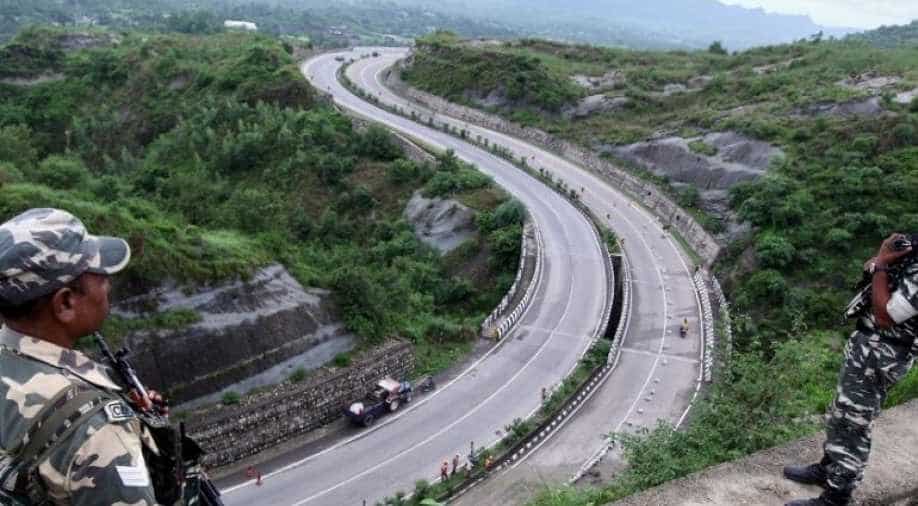 The total length of National Highway construction up to February 5, 2021 is 9,242 km

With an average speed of 29.81 km per day, the construction of national highways during 2020-2021 has been the highest ever in the last five years despite the Covid-19 crisis and months of lockdown.

Accessed by IANS, the data mentions that the last highest per day speed was registered in 2018-19. During the year, there was a speed of 29.74 km a day, and a total of 10,855 km roads were constructed.

In 2021-22, the government has fixed a target to construct 12,000 kilometres of National Highways.

The Road Transport Ministry, in its Annual Report (2020-21), has informed that 2020-21 was a year for consolidating the gains that accrued from major policy decisions taken in the previous five years, a time for monitoring of ongoing projects, tackling road-blocks and adding to the already impressive pace of work achieved last year.

Overall road projects exceeding 55,000 km in length, costing more than Rs 6.26 lakh crore, are in progress, said the Ministry in the data report submitted to a parliamentary panel.

As per the report, National Highways of 7,767 km length have been completed in the first nine months of 2020-21, as against 6,940 km for the corresponding period during the last financial year. "The Ministry has scaled new heights in expanding the Highway infrastructure throughout the country, despite the nation-wide lockdown due to pandemic Covid-19."

Road transport plays a critical role in the economic growth of any country. Set up through an act of Parliament in 1988, the National Highways Authority of India (NHAI) is responsible for the development, maintenance and management of the National Highways entrusted to it and for matters related to it. The NHAI became operational in February 1995.