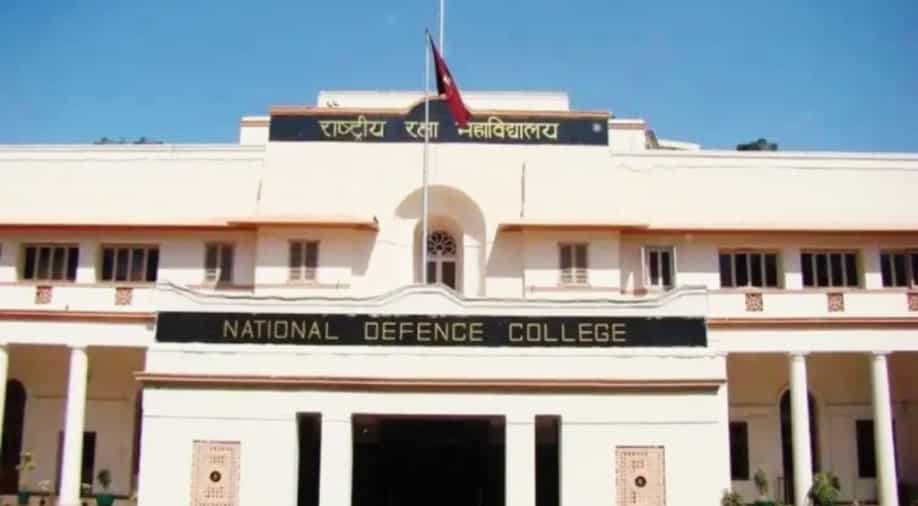 The famed institute, from which India's Crème de la crème has passed has only 100 seats currently--75 for Indian nationals, 25 to foreign nationals.

India's prestigious National Defense College has opened its door for 5 news countries--Uzbekistan, Tajikistan, Philippines, Indonesia and Maldives and will be giving addition seats to 3 countries in the neighbourhood--Nepal, Myanmar, Bangladesh. The famed institute, from which India's Crème de la crème has passed has only 100 seats currently--75 for Indian nationals, 25 to foreign nationals.

India's Defence Secretary Dr Ajay Kumar announcing the development said, "We will be able to offer more seats to friendly foreign countries from where demand is huge.  Necessary infrastructure in this regard is being created. "

From 2021 onwards, 10 more seats will be added, followed by 10 more in 2022 taking the number of seats at NDC to 120 by that year. The first NDC course was held in 1960 with 21 participants and this year marks the diamond jubilee of the institute.

The prominent alumni of NDC were Present King of Bhutan His Majesty Jigme Khesar Namgyel Wangchuck, former President of Bangladesh Lt Gen Hussain Muhammad Ershad, former head of state Lt Gen Frederick William Kwasi Akuffo and even one Governor-General of Australia. Other than this, 74 service chiefs of foreign defence forces have been pass out of the institute.

When it comes to domestically--2 governors of the country, 2 election commissioners,  30 chiefs of Indian armed forces, 20 Indian envoys, 5 foreign secretaries, 4 defence secretaries and the present CDS Bipin Rawat and National Security Advisor have been alumni of NDC.