Mumbai fire: Two including firefighter hospitalised due to asphyxiation 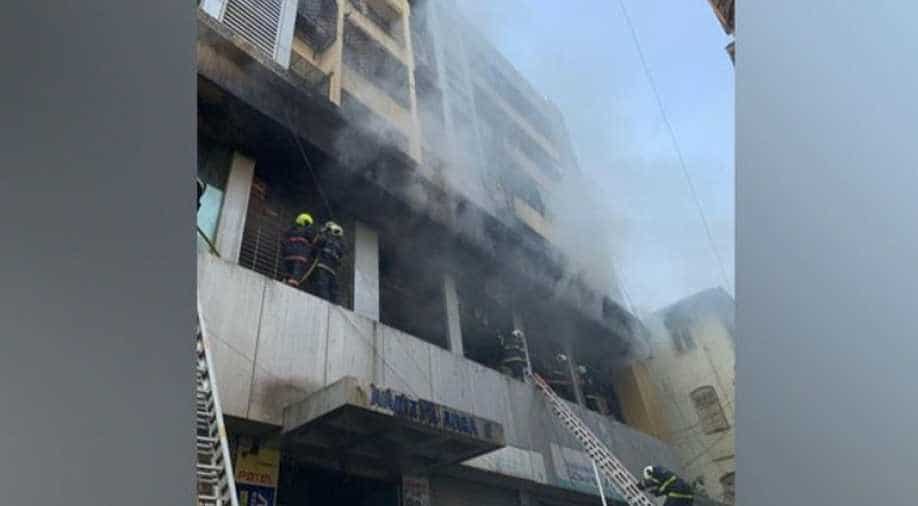 Cooling operation by the fire brigade is underway.

Amidst fire fighting operation here at a residential building on Sunday, a fire-personnel was rushed to a hospital following asphyxiation and "dehydration" while another person, stranded inside the building was found unconscious. He was rescued and provided medical care.

A level-3 fire broke out at Aaditya Arcade building at Charni road on Sunday morning. Several fire tenders rushed to the spot to douse the flames.

Cooling operation by the fire brigade is underway.

As many as eight people who were trapped inside have been rescued by the fire brigade.