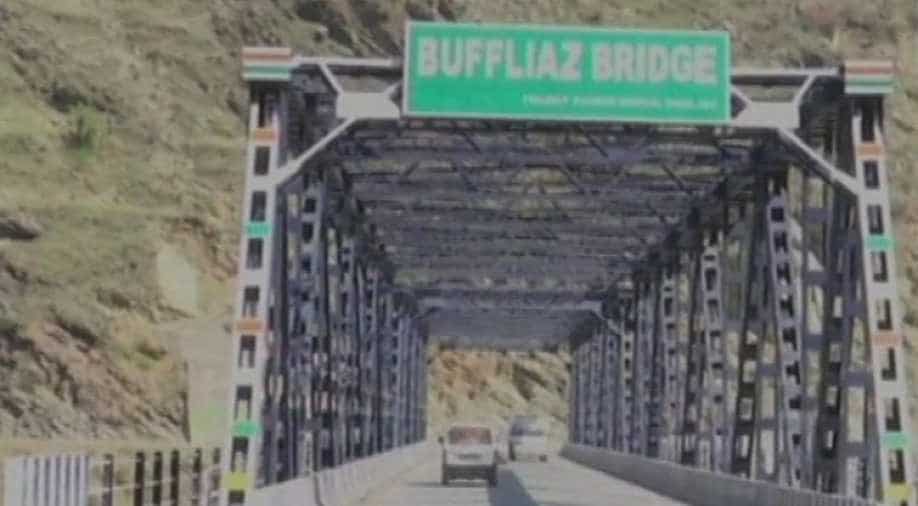 The Srinagar-Leh national highway was closed in December last year due to heavy snowfall.

The Mughal road was opened to the public over the weekend after being closed for four months due to heavy snowfall in Jammu and Kashmir.

Traders in Rajouri and Poonch began their business operations in earnest as the road which connects J&K with Shopian and Poonch and Rajouri districts was thrown open to one-way traffic on Saturday.

The Srinagar-Leh national highway was closed in December last year due to heavy snowfall.

The Mughal Road which is the main artery of trade and commerce in the region connects remote areas in J&K with those in Line of Control(LoC), including Gurez and Bandipora.

However, only one-way traffic has been allowed with light vehicles given the green light on the Rajouri-Poonch-Shopian section. The service was possible after heavy snowfall was cleared.