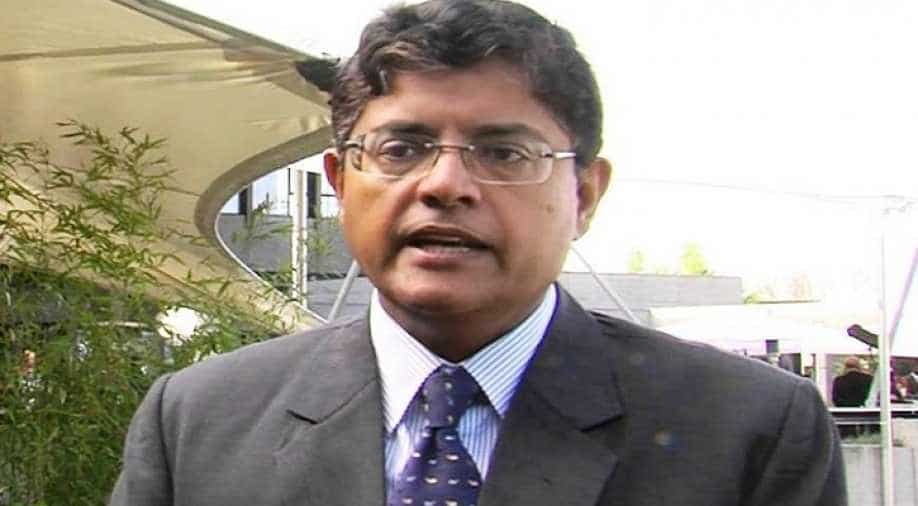 Jay Panda said he will convey formally convey his decision to the Lok Sabha Speaker.

Biju Janta Dal(BJD) MP Jay Panda today quit the party informing the Odisha chief minister Naveen Patnaik that he was leaving the ruling party in the state due "the politics into which our BJD has descended".

Jay Panda said he will formally convey his decision to the Lok Sabha Speaker Sumitra Mahajan.

The MP from Kendrapara was suspended by the BJD earlier this year for "anti-party activities".