More than 800 Pakistani nationals got Indian citizenship in 2019 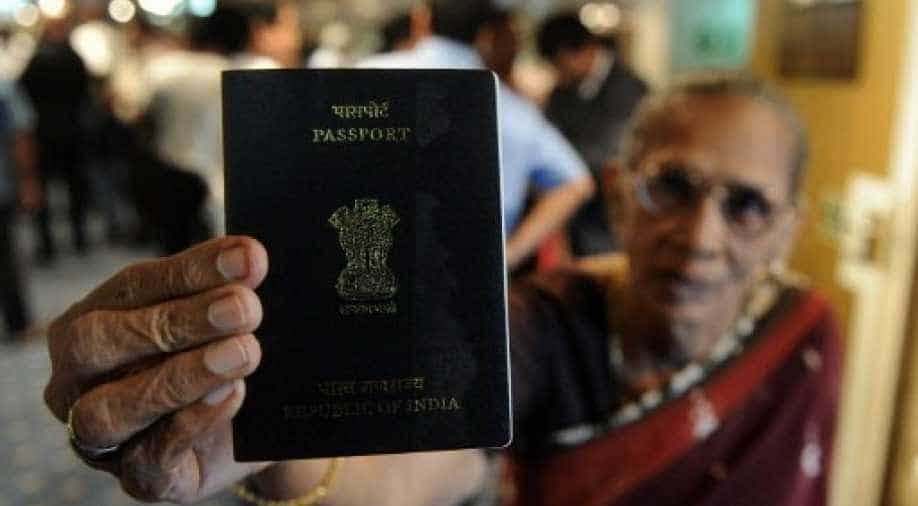 The information provided by the Centre further showed that the number of migrants from Pakistan has increased over the years from 2015.

Pakistani nationals form the bulk of over 900 foreigners from several countries who acquired Indian citizenship in last year, according to official statistics.

The Ministry of Home Affairs has informed that 809 migrants from Pakistan were granted Indian citizenship last year.

Over all since 2015, Bangladeshis got highest number of Indian citizenship but this was primarily due to 2015 land boundary agreement.

After signing of Indo-Bangladesh Land Boundary Agreement in 2015, 14864 Bangladeshi nationals were granted Indian Citizenship under section 7 of the Citizenship Act, 1955. 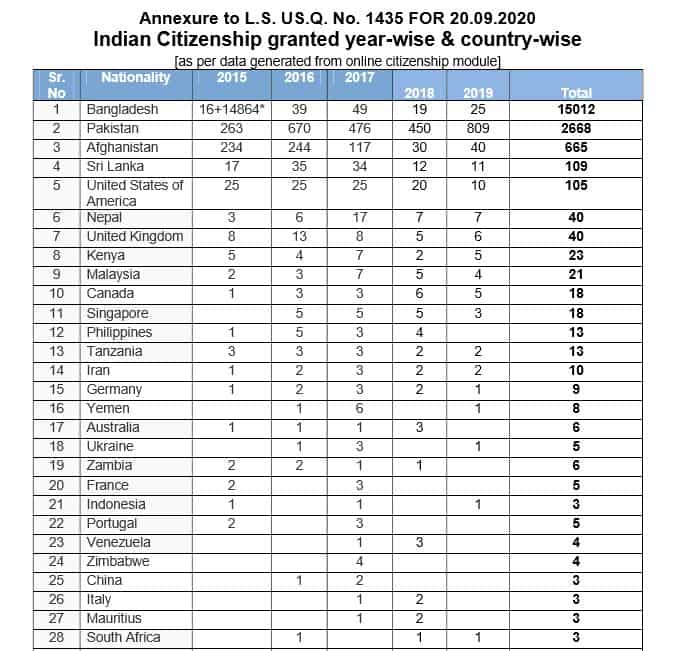 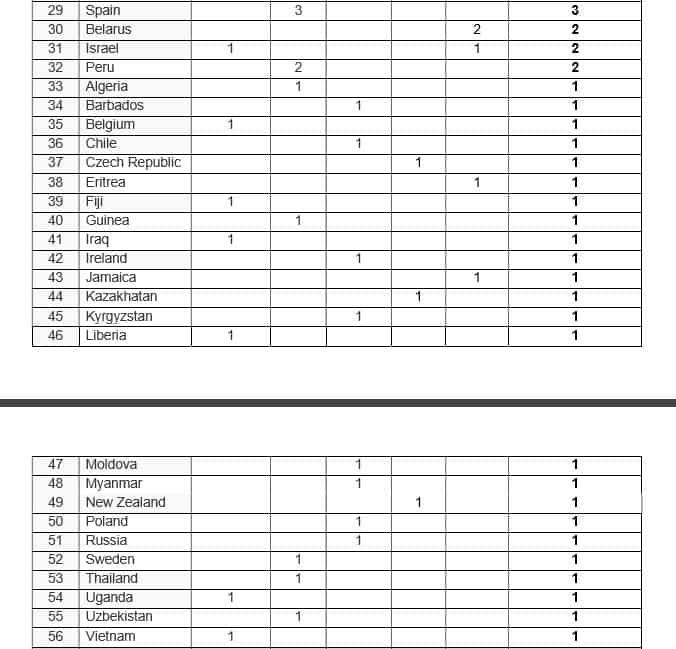