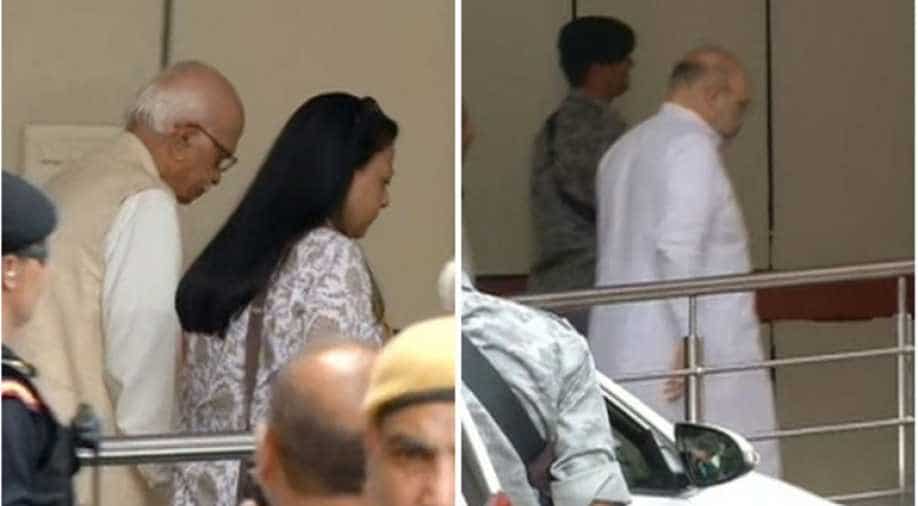 Vajpayee, whose health condition is critical, was put on life support system on Wednesday. The 93-year-old was admitted to AIIMS on June 11 after complaints of urinary tract infection, low urine output, and chest congestion.