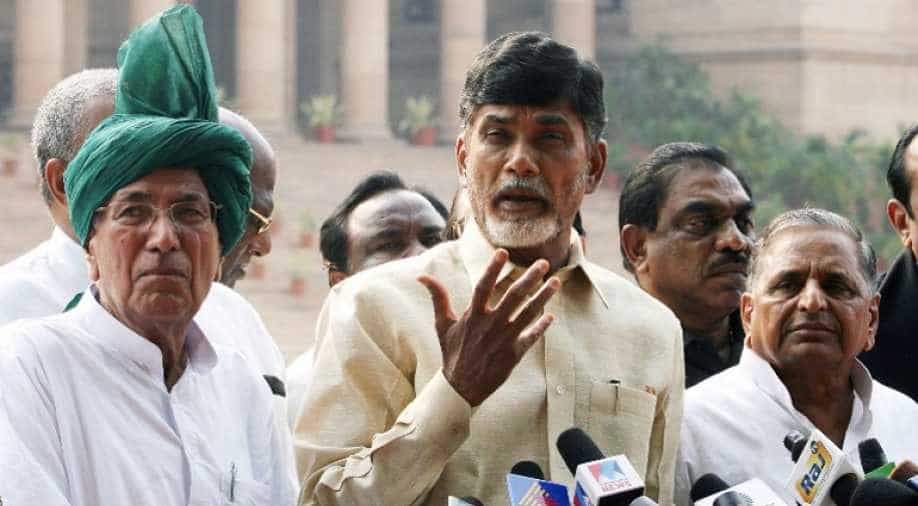 Telugu Desam Party (TDP) of Chandrababu Naidu, the BJP's biggest ally down South, is miffed with the Budget and has called an "emergency meeting" with party leaders on Sunday.

"We are going to declare war. We have three options - one is to try and continue, two is our MPs resign and the third is to end the alliance. We will decide in the meeting with the chief minister on Sunday," said TDP parliamentarian TG Venkatesh in Delhi.

''We are disappointed with the Union Budget presented today. Many pressing state issues like Railway Zone, Polavaram project funding, Funding for capital Amaravati and other pending issues of Andhra Pradesh are not addressed in the budget,'' news agency ANI quoted YS Chowdary, MoS Science & Technology, TDP as saying.

Since Naidu took charge as chief minister four years ago, the ties between the BJP and TDP have ruptured.