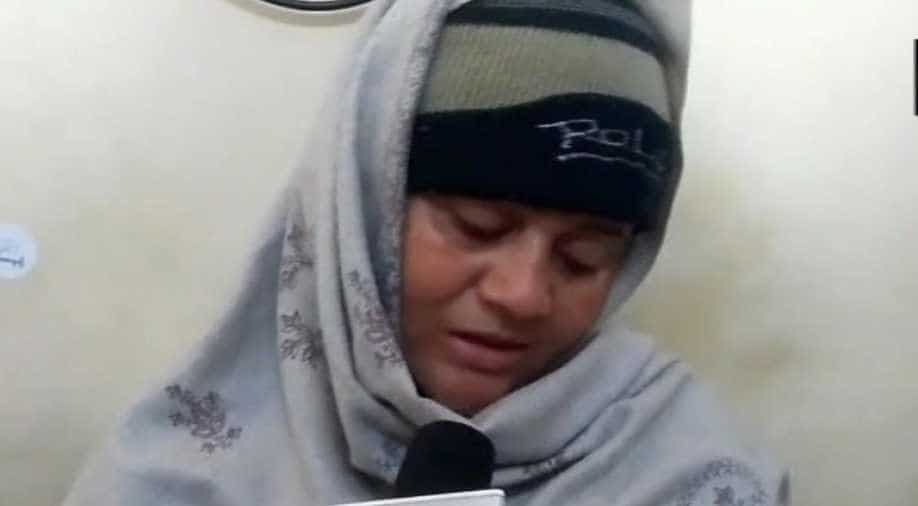 The soldier was among the three personnel of Jammu and Kashmir Light Infantry who fell to the bullets of Pakistani intruders along the Line of Control (LoC) in Sunderbani sector of Rajouri district on Sunday.

Just hours before the mortal remains of Lance Naik Ranjeet Singh were consigned to flames at his ancestral village in Ramban district of Jammu and Kashmir Tuesday, his wife delivered a baby girl-- the first child of the couple after a wait of 10 years.

The soldier was among the three personnel of Jammu and Kashmir Light Infantry who fell to the bullets of Pakistani intruders along the Line of Control (LoC) in Sunderbani sector of Rajouri district on Sunday.

Two heavily-armed Pakistani infiltrators, believed to be members of the border action team, were also killed in the gunfight.

The tricolour-wrapped coffin carrying the body of the 36-year-old soldier reached his Suligam village on Monday after a wreath-laying ceremony at Akhnoor Garrison.

But due to some delay, the cremation could not take place and the family decided to perform the last rites on Tuesday morning.

However, his pregnant wife Shimu Devi developed labour pain at around midnight and was admitted to district hospital where she delivered the baby girl at around 5 am, officials said.

They said Devi along with the newborn was taken to the cremation ground Chamba-Seri in an ambulance for the last glimpse of her husband. Later, the last rites of the soldier were performed with full military honours, the officials said.

The soldier waited for 10 years for the birth of his first child but destiny had something else in store for him, Vijay Kumar, a local resident known to the family, said.

Singh had joined the Army in 2003 and was planning to take a leave to be with his wife who was expecting a baby anytime, he said.

The entire village is in deep mourning but the arrival of the child is expected to help the family to overcome the grief, Kumar added.

The soldier is survived by his parents, three younger sisters and as many brothers who live in a joint family.