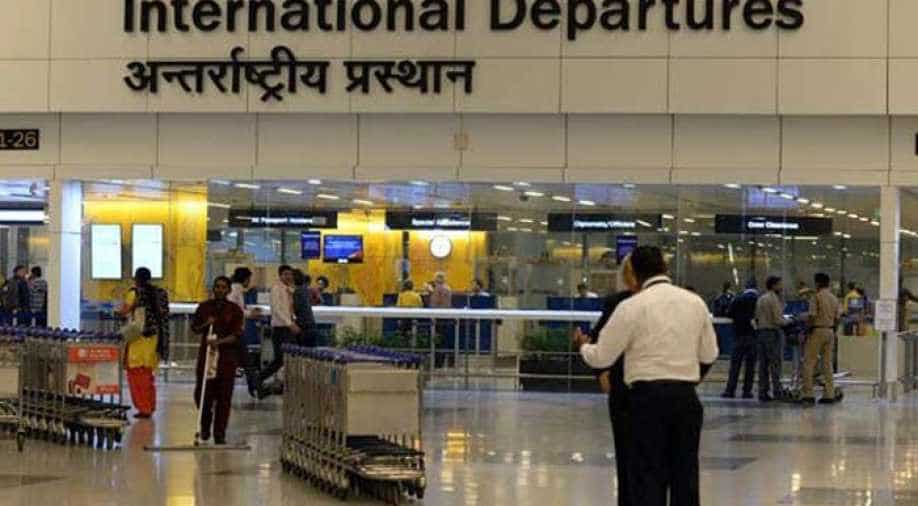 A man was arrested by the customs at the Delhi airport for allegedly trying to smuggle in 100 iPhone X handsets, an official said today.

The 53-year-old accused was intercepted by the customs after his arrival from Dubai on Friday.

"Hundred iPhone X handsets worth a total of Rs 85.61 lakh were seized from his baggage after a thorough search," Additional Commissioner of customs at the airport, Amandeep Singh said.