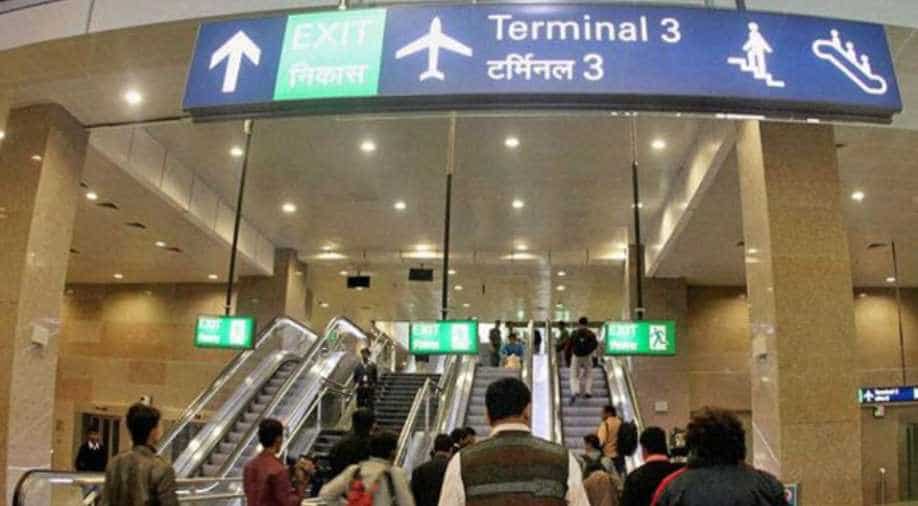 A man has been apprehended for entering the Delhi airport allegedly using a fake travel ticket to see his Moscow-bound wife off.

S Bhojwani was apprehended at about 3:40 am yesterday when the CISF personnel, deployed for airport security, found him roaming suspiciously inside the Terminal-3 (T3) building of the Indira Gandhi International Airport (IGIA), a senior official involved in the airport security said.

Bhojwani told the Central Industrial Security Force (CISF) personnel that he had entered the terminal to see off his wife, who was travelling to Moscow, the official said, adding he told them that he used a cancelled ticket to enter the airport.

The man was subsequently handed over to police, he said.

Entering airport terminal without a valid ticket is illegal under Indian aviation rules.