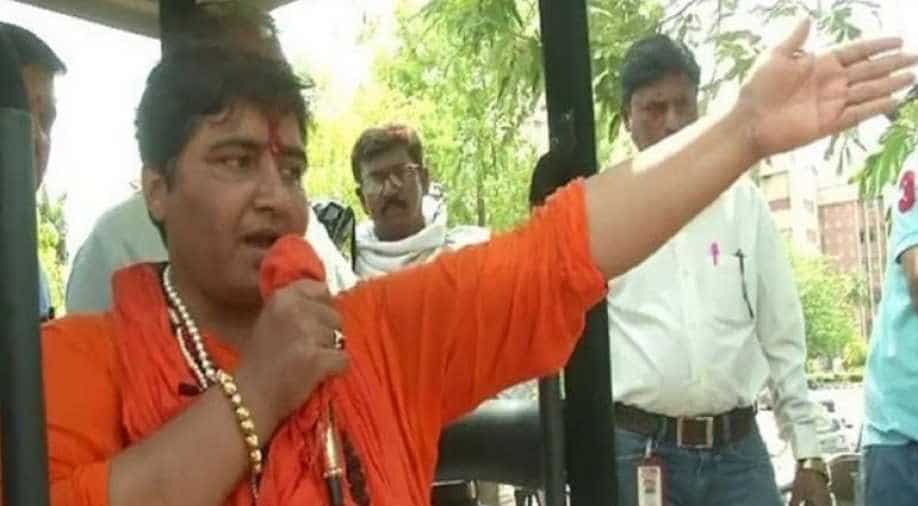 The chairman of this Committee is Union Defence Minister Rajnath Singh. She is one of the accused in the Malegaon blasts case and was granted bail by the Bombay High court on health grounds in April 2017 after charges against her under the Maharashtra Control of Organised Crime Act were dropped by the National Investigation Agency.