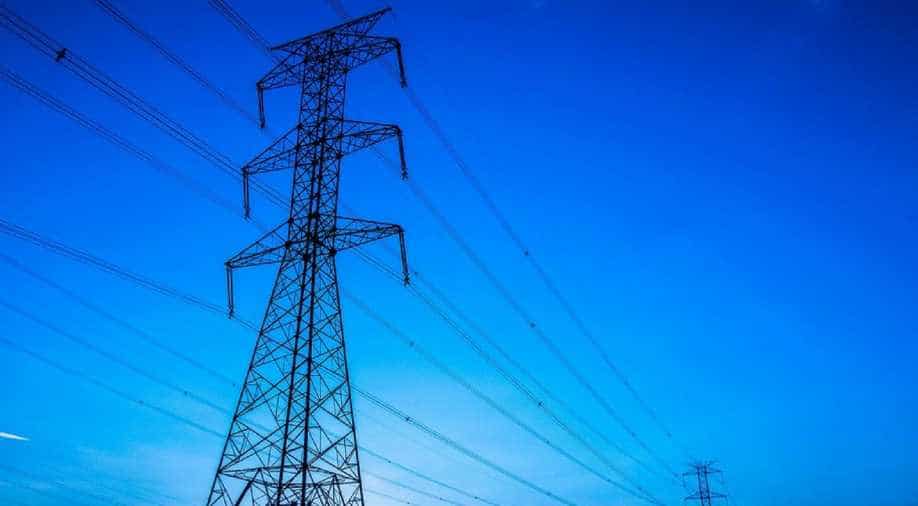 Getting Electricity Photograph:( Others )

The Maharashtra State Electricity Distribution Company Limited (MSEDCL) has given cash rewards worth Rs 41 lakh to people who informed it about power thefts in the last three years.

The reward is part of an initiative of the MSEDCL to check power thefts following several such complaints, a release from the state-run power utility said yesterday.

In the last three years, some alert citizens informed the electricity company, also known as ‘Mahavitaran’, about power thefts at 36 places in the state, it said.

Subsequently, the MSEDCL recovered Rs 4.1 crore from the offenders and 10 per cent of the amount was given as the prize money to power theft informers, the release said.

After the consumer pays the total amount along with the penalty, the reward is given to the informer without revealing his name, it added.