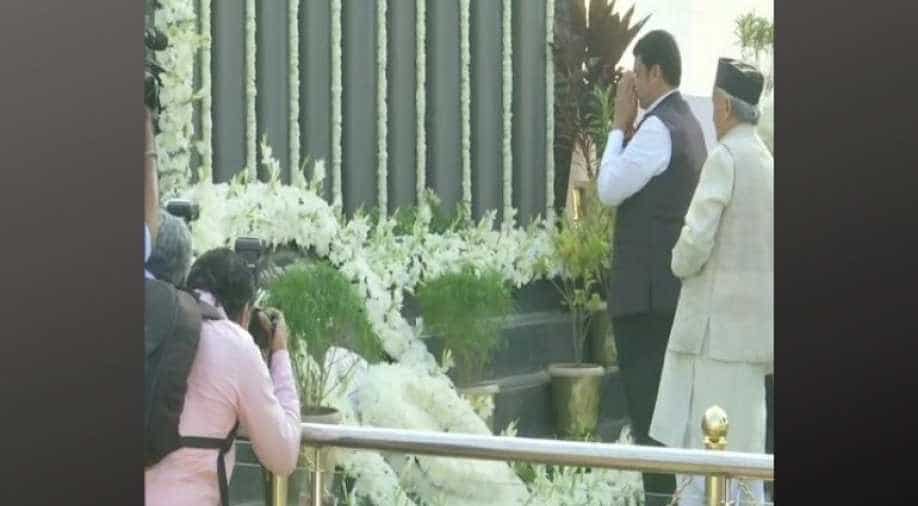 The two leaders remembered the sacrifice of the victims and paid floral tributes at the Police Memorial at the Marine Drive.

Mumbai had come to a standstill on this day 11 years ago when 10 Lashkar-e-Taiba (LeT) terrorists who came to Mumbai via sea route from Pakistan carried out a series of coordinated shooting and bombing attacks across the city.

As many as 166 people lost their lives while over 300 suffered injuries in the attacks.