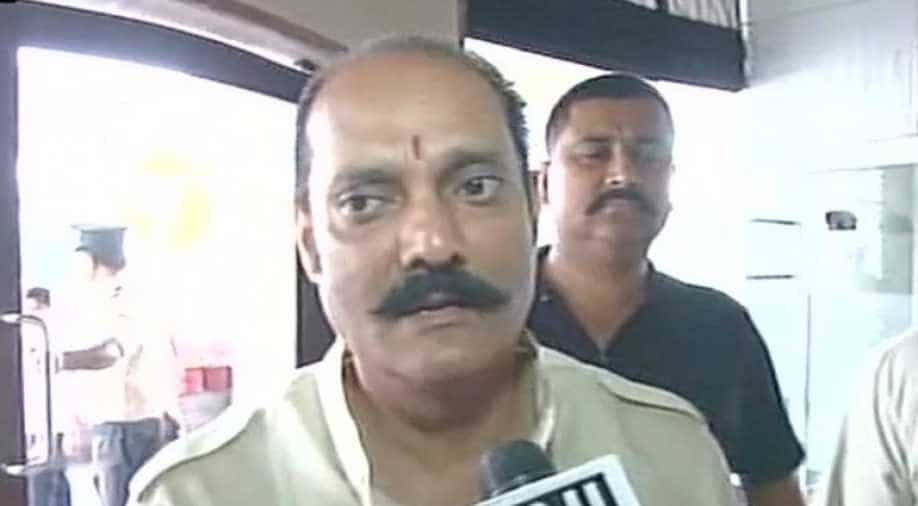 PDP leader Vikramaditya Singh, grandson of Kashmir ruler Maharaja Hari Singh resigned from the party today, stating that his views on many issues including the illegal settlement of Rohingyas in the state and the inclusion of the period pertaining to Dogra rule in school textbooks were not appreciated by the government.

In a letter addressed to chief minister Mehbooba Mufti, the son of senior Congress leader Dr Karan Singh wrote, "In the last several months, the views that I have publicly expressed about my concerns for our state in general and Jammu region in particular have not been in harmony with the party line. These issues include, among others, the question of illegal settlement of Rohingyas in the state, the inclusion of the period pertaining to Dogra rule and contributions made by the rulers in school textbooks and the demand for public holiday on the birth anniversary of Maharaja Hari Singh ji. it is clear that the PDP has rejected these issues that reflect the sentiments of the people of Jammu region."