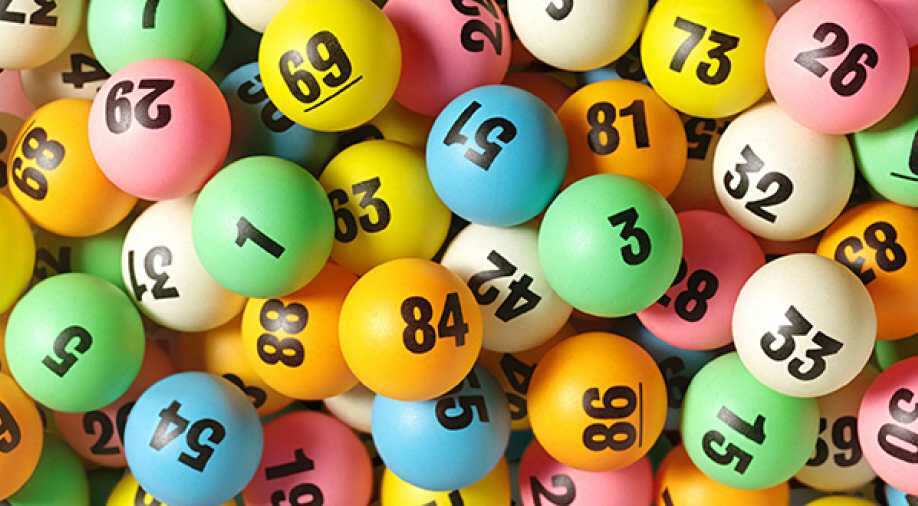 A Chandigarh taxi driver belonging to a village has won a lottery worth 1.50 crores, spokesman for the Baisakhi Bumper-2018 said today.

Nirmal Singh had purchased a ticket from a village in Patiala and struck gold when his name was drawn on April 18th in Ludhiana.

According to the spokesman, Nirmal Singh expressed happiness and lauded Punjab State Lottery Department for showing full honesty and transparency.