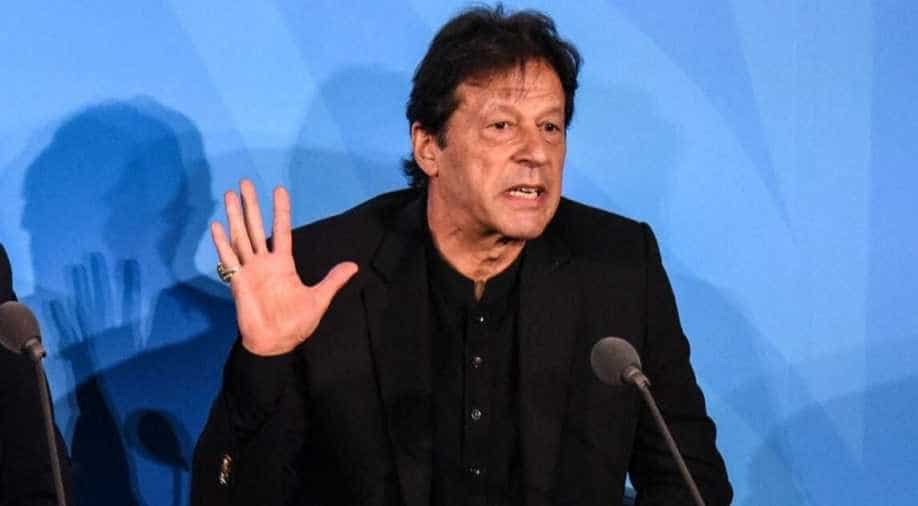 The register of all-party parliamentary groups showed that the APPG on Kashmir received Pound 31,501- 33,000 for Pakistan visit from 18th to 22nd February 2020.

Amid reports that Islamabad gave Rs 30 lakh to British parliamentary panel for Pakistan visit, Former Indian Envoy to UK Ruchi Ghanashyam has said it "establishes" the links between the Pakistan government and the British parliament panel.

Ruchi Ghanashyam who was the Indian envoy to the UK till May said, "I have always seen the APPG Kashmir as being partisan and motivated in their approach. Their links to the establishment in Islamabad, as brought out by your story, would seem to explain their uncritical acceptance of the Pakistani narrative of the situation in POK."

Adding, "The very existence of an APPG on Kashmir is questionable. MP Debbie Abrahams had arrived in India without a visa and had been turned back as there is no visa on arrival agreement with the UK. Unfortunately, it was used to create a false controversy."

The register of all-party parliamentary groups showed that the APPG on Kashmir received 31,501- 33,000 pounds for Pakistan visit from 18 to 22nd February 2020.

India had issued Debbie e-business visa on October 7, 2019 but was revoked on February 14 2020 on account of her "activities which went against India's national interest".

The rejection of e-business visa was intimated to her on that day itself but she still went ahead with her India visit a few days later leading to her deportation.