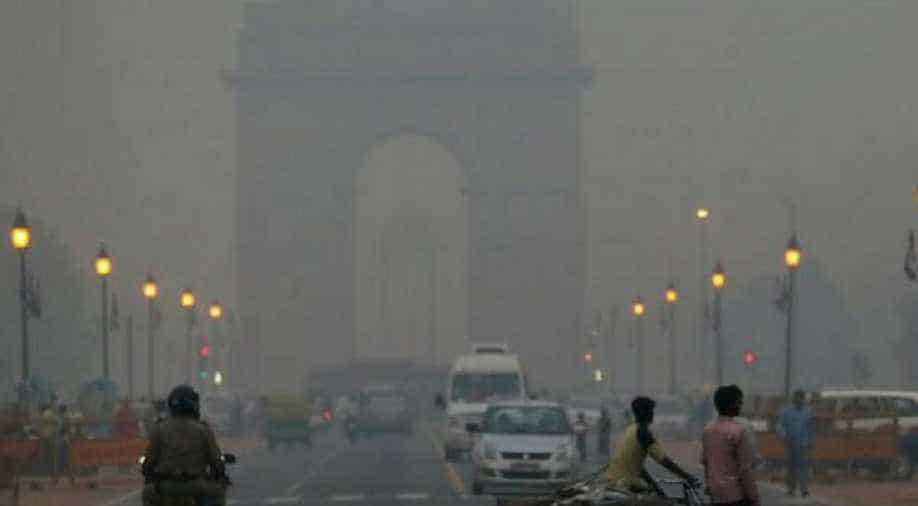 After several days of 'hazardous' smog, Delhi can now heave a sigh of relief as the weather office predicts light rains, which might help clear the air in the smog-covered national capital.

"The sky will be generally cloudy. There is a possibility of light rain or thunderstorm in the afternoon or evening," an official of the India Meteorological Department (IMD) said.

Delhi has been battling a think blanket of smoke for almost a week and Delhi government has been taking several steps including the introduction of 'odd-even' scheme which is set to commence for five days from the November 13.

According to the Met department, humidity levels in the national capital have risen to 91 per cent this morning, PTI reports said.