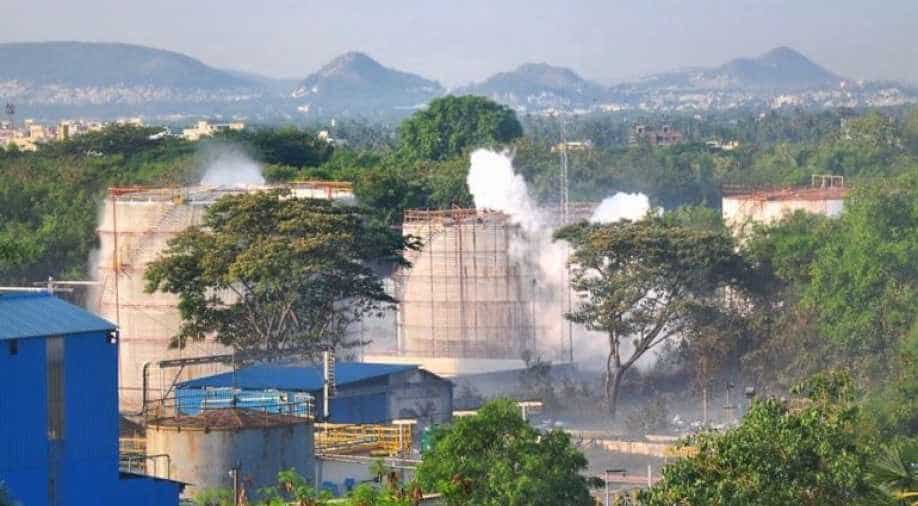 LG Chem said in a statement that the gas emitted in the leak can cause nausea and dizziness when inhaled. It said it was seeking to ensure casualties received treatment quickly.

South Korean company LG Chem on Thursday said that gas leak at its plant in southern India had been brought under control.

LG Chem, which operates the Visakhapatnam polymers plant killed at least nine people, said it is cooperating with Indian authorities to help residents and employees.

Andhra Pradesh DGP Damodar Goutam Sawang also said that right now gas has been neutralised. One of the antidotes is drinking a lot of water. Around 800 were shifted to hospital, many have been discharged. The investigation will be carried out to see how this happened.

"The gas leakage is now under control, but the leaked gas can cause nausea and dizziness, so we are investing every effort to ensure proper treatment is provided swiftly," LG Chem said in a statement.

"We are investigating the extent of damage and the exact cause of the leak and deaths," it added in a statement.