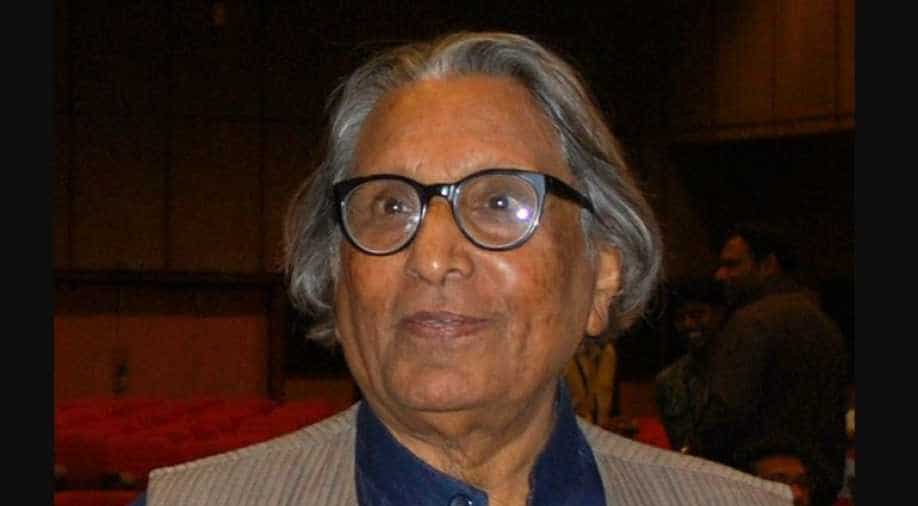 Doshi was awarded the Padma Shri in the year 1976. Photograph:( Others )

Legendary Indian architect, Balkrishna Doshi, was felicitated with the greatest honours in the field of architecture on Wednesday. Doshi was awarded the Pritzker Architecture Prize, the Nobel equivalent for the field.

Born in Pune on August 27, 1927, Doshi is the first Indian to receive the prestigious award.

The 90-year-old is credited with some of the noteworthy architectural designs including the Indian Institute of Management Bangalore, the Aranya Low-Cost Housing development in Indore and National Institute of Fashion Technology among others.

A fellow of the Royal Institute of British Architects, Doshi was awarded the Padma Shri in the year 1976.

He has also been on the selection committee for the Pritzker Prize, the Indira Gandhi National Centre for Arts, and the Aga Khan Award for Architecture. Doshi was also a fellow of the Indian Institute of Architects.