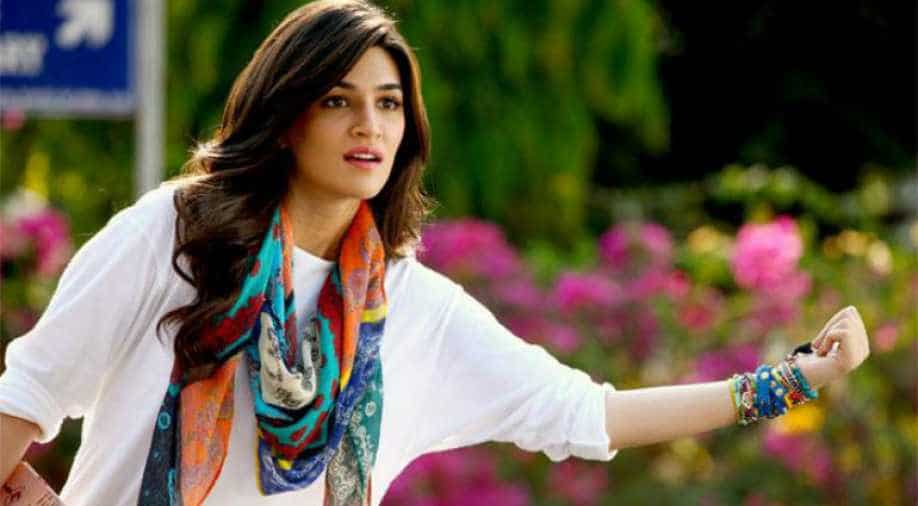 Producer-filmmaker Sajid Nadiadwala had launched Kriti Sanon's career in Bollywood along with Tiger Shroff's in Heropanti. Four years later the two are coming together for Sajid Khan's Housefull 4.

Kriti, who was appreciated for Bareilly Ki Barfi in 2017, announced her new project on Twitter on Thursday.

"Housefull4 it is!! Super excited to start this crazy ride back home with #SajidSir @WardaNadiadwala and @NGEMovies !! Let the madness begin(sic),"Kriti tweeted.

"Joining the cast of Housefull 4 is like coming back home. My journey started with Sajid sir in Heropanti. Since then, he has always been there for me and has guided me. I can’t wait to work with him again and that too, in the super-successful Housefull franchise!" Kriti told DNA.

The fourth instalment of Housefull will be directed by Sajid Khan who had helmed the first two films of the franchise as well.

The film is reportedly going to be a reincarnation comic-drama and it will be mounted on a huge budget and set in two eras. The film will feature Akshay Kumar, Riteish Deshmukh along with Bobby Deol and Kriti and the makers are aiming for a Diwali 2019 release.