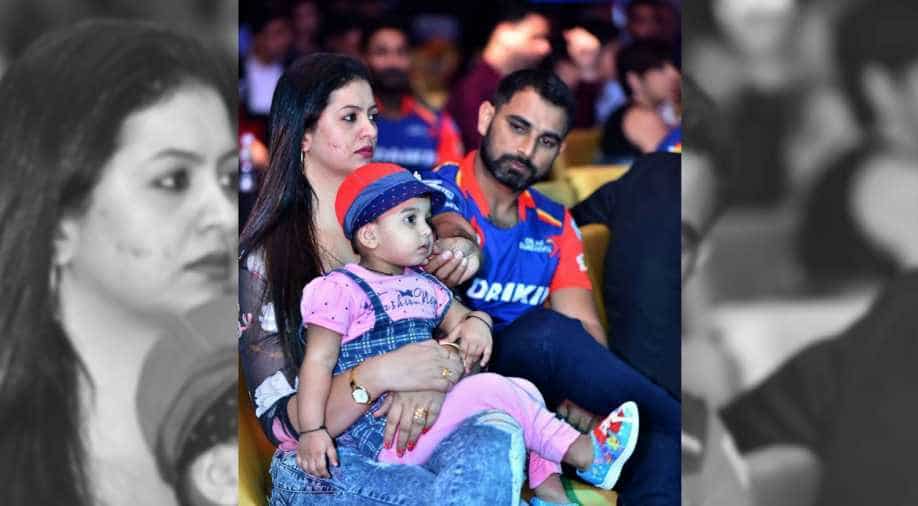 Kolkata Police has sent a letter to BCCI regarding the information of the route for his last match to South Africa as Mohammed Shami's wife alleged that he had stayed back in Dubai.

On March 7, Hasin Jahan said that Shami abused her physically and mentally and is also involved in several extra-marital affairs.

She has also claimed that Shami physically assaulted her after returning from the South Africa tour last month.

Though, Mohammed Shami has rejected reports of his extramarital affairs, saying that someone is conspiring against him to ruin his career.

On Sunday, Hasin Jahan said she will accept him if he wants to come back.